Next Wav is an event series and content platform that brings musicians and fans together for educational programming and performances: offering resources for creativity and connectivity. Activated in Austin for SXSW and NYC, Imprint Projects helped Soundcloud deliver on their commitment to bring artists and their communities together by supporting the local scene. Split into two sessions, programming included performances for top charting artists, educational panels from music experts, recording booths, and locally inspired activations.

At NYC’s Next Wav, we doubled down on the environment and designed a space that celebrated the best of New York. Guests enjoyed an installation by Bronx-born artist Uzumaki Cepeda, a custom-built recording studio, arcade games, a portrait studio, and various NY-inspired photo moments. Panels on artist marketing and growth were packed, and performances by Fivio Foreign, Girll Codee, Ice Spice, Jay Beezy, and Smooky Margielaa were one for the books. Next Wav’s sponsor, Acura, was featured prominently in our courtyard.

At SXSW’s Next Wav, expert panels covered the artist-fan relationship in today’s digital landscape, and cutting through the noise to get noticed. We hosted a hands-on workshop for recording vocals in any environment with the local non-profit Dub Academy. And the venue environment was designed by local visual artists Ian Orth, Pooneh Ghana, and Kate Dehler, known for their fliers, posters, and album art. Performances by Riela, Manaleio, Flores, Kelow LaTesha, and DJ Rosegold topped the night.

We created this one-day event in SoundCloud’s hometown of Brooklyn, NY to re-ignite their status as a touchstone for culture through music and provide fans with the ultimate community-centered experience. The event was held on June 16, 2022 and broken up in two parts. The first half of the day was for SoundCloud musicians to learn and network with industry experts through lively panel discussions, and the latter half of the day was an amazing concert targeting the hip-hop community. Featured artists were Jay Beezy, Fivio Foreign, Girl Codee, Ice Spice, More Soup, Smooky, Kendollaz, and installation artist Uzumaki Cepeda.

There was programming throughout the whole event, and both sessions featured a merch bar, soundbooth, Acura sponsored photo moment, photo booth, arcade games, and installation by Uzumaki Cepeda. The event was a huge success, and the audience had an incredible experience. 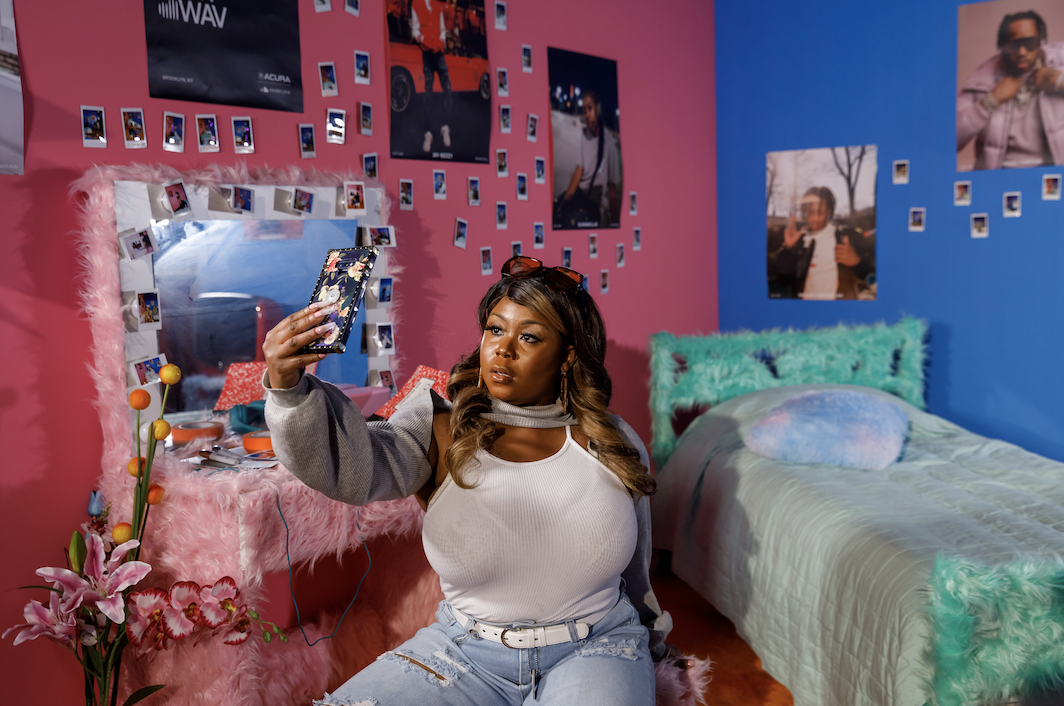 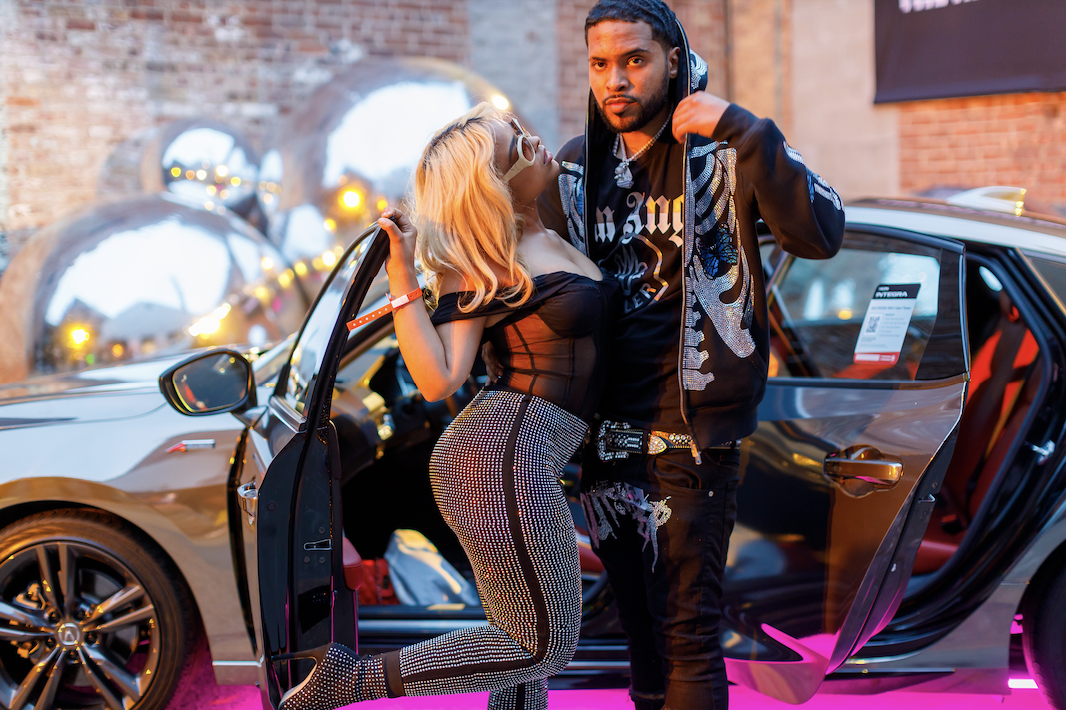 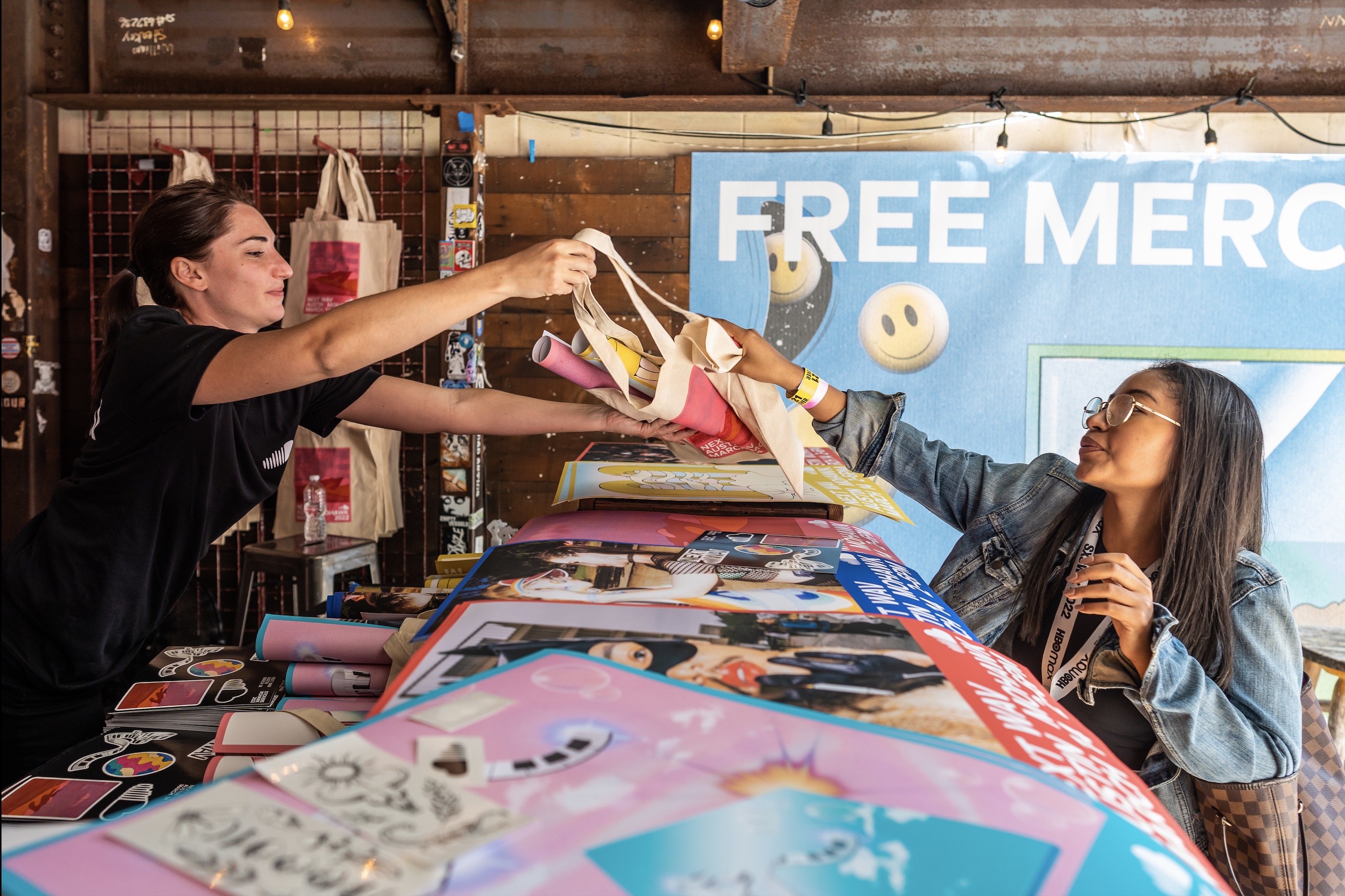 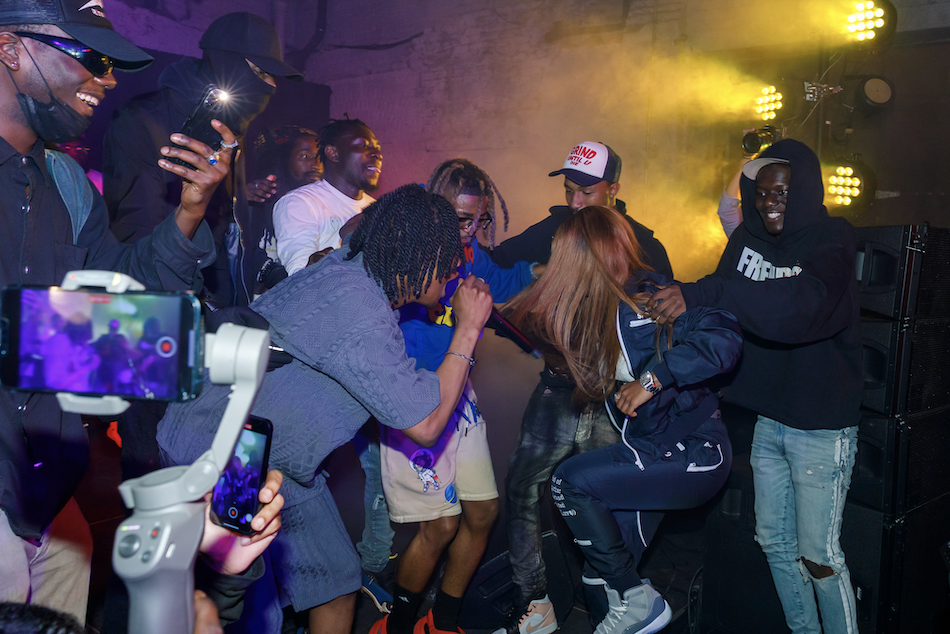 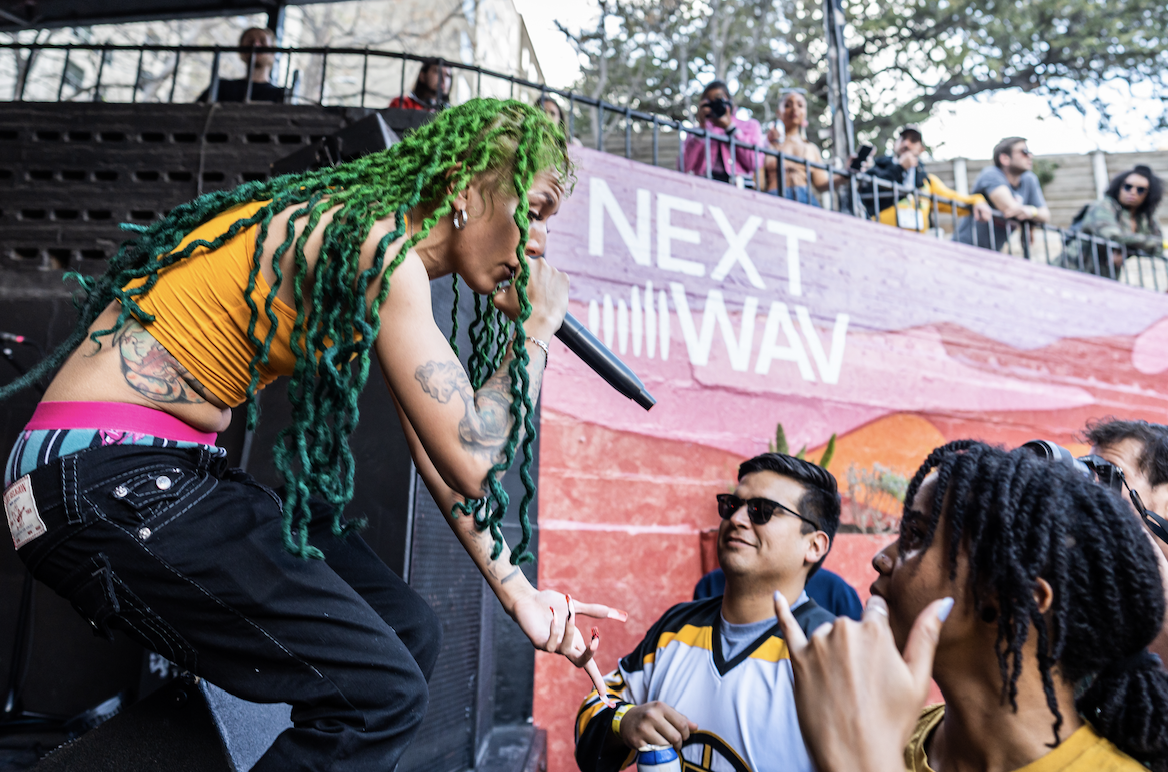 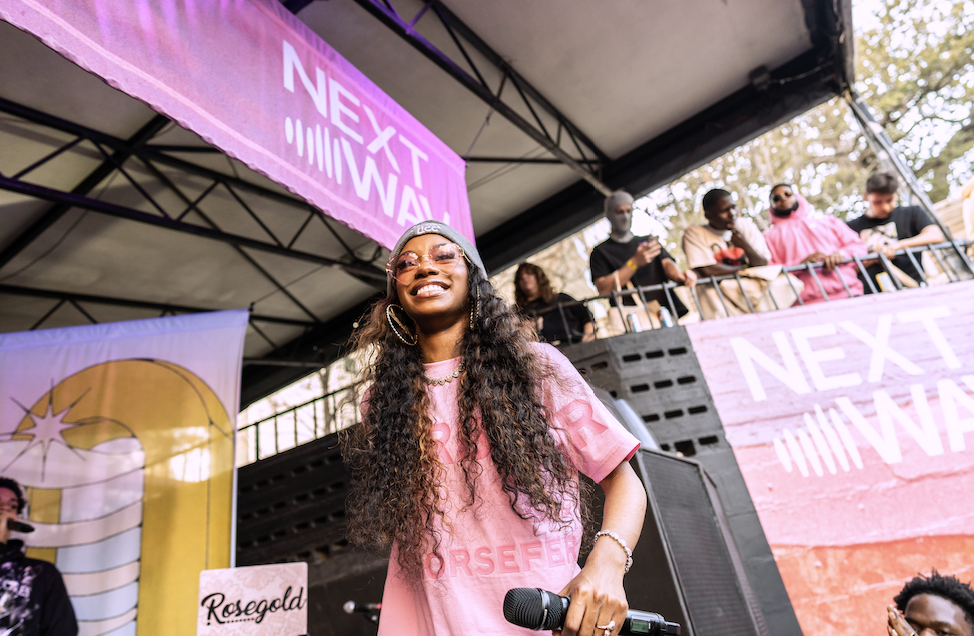 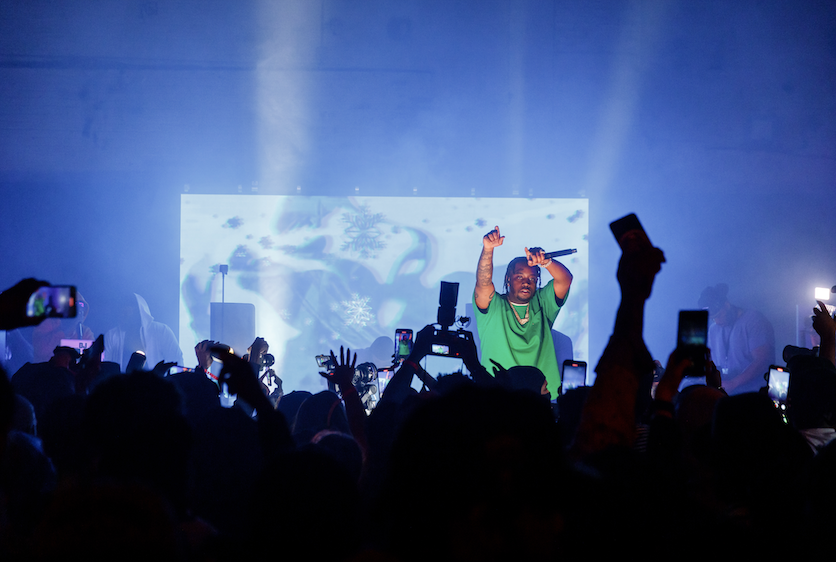 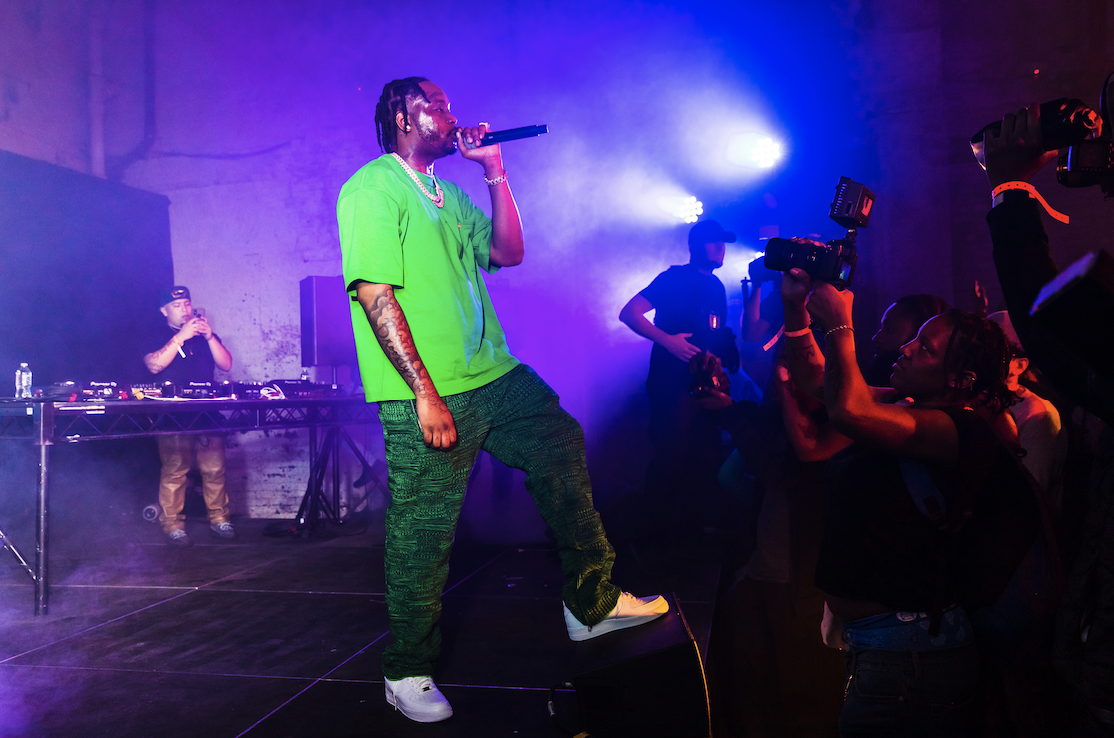