Imprint Projects worked with Levi’s to build this partnership culminating in a studio build out and celebratory launch event. Nine hundred students attended the event featuring a surprise appearance by Alicia Keys and performance by Unlocking the Truth.

Documentary video and photography were released in Fall 2016 to announce the Levi’s Music Project and its commitment to supporting the next generation of artists. 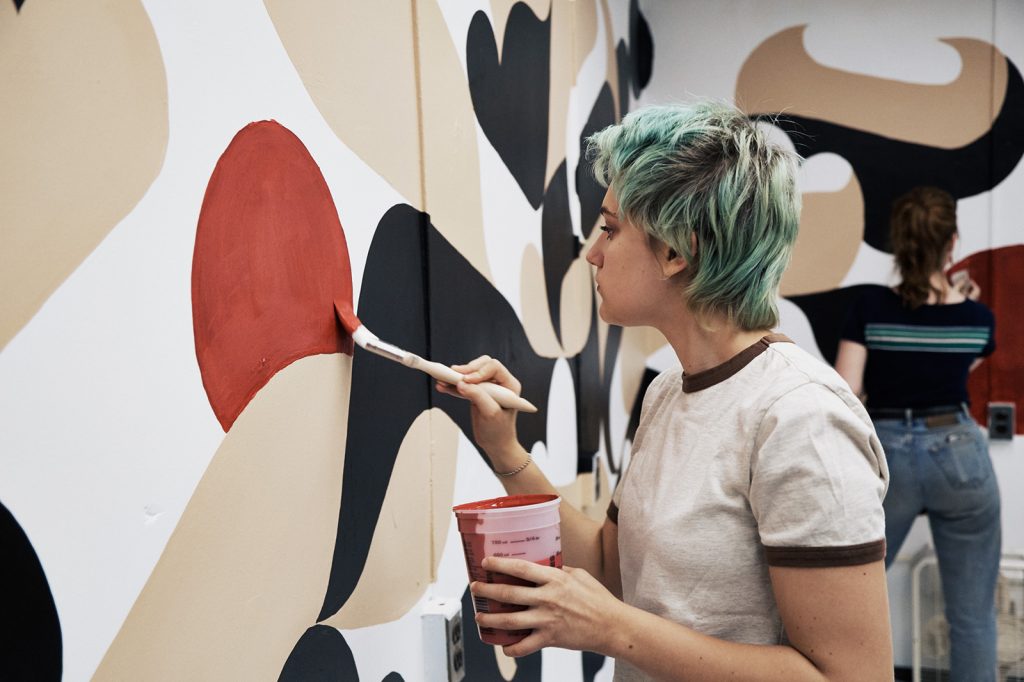 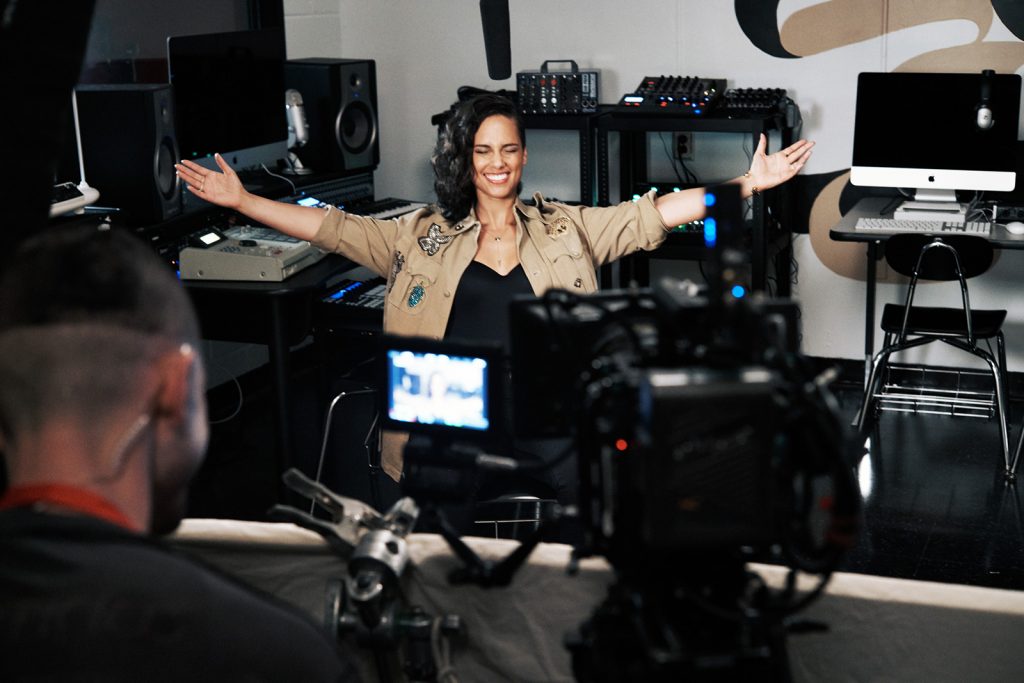 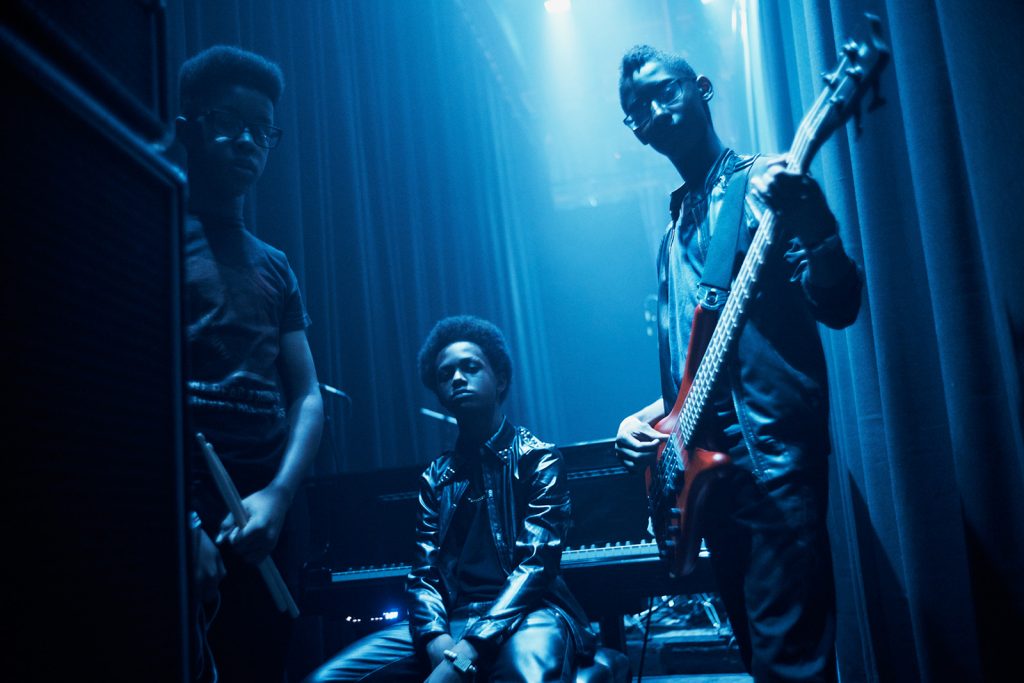 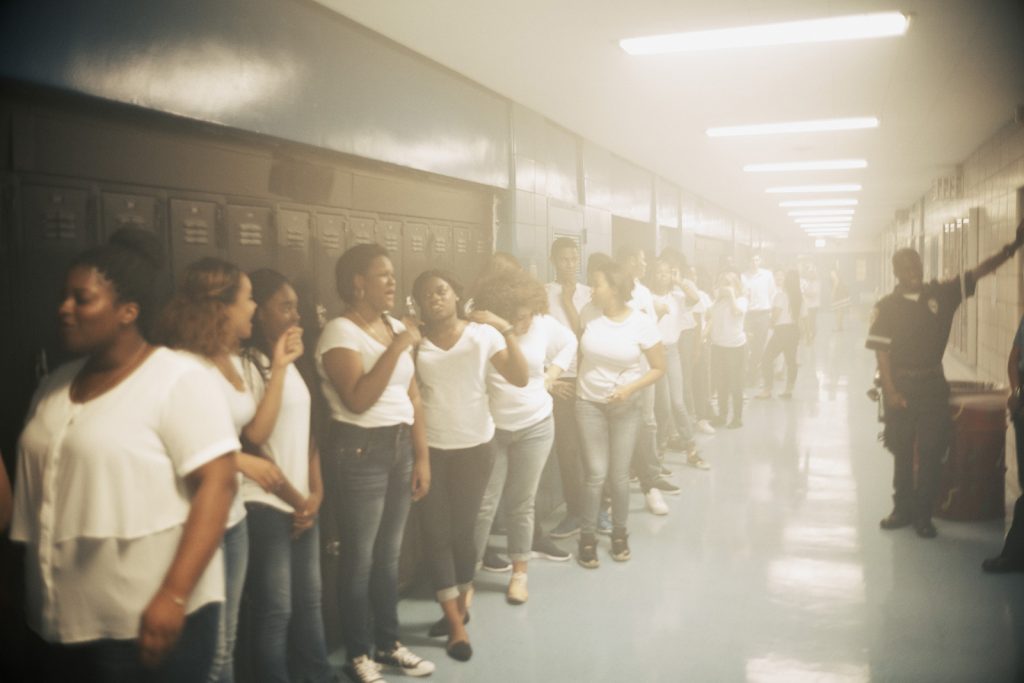 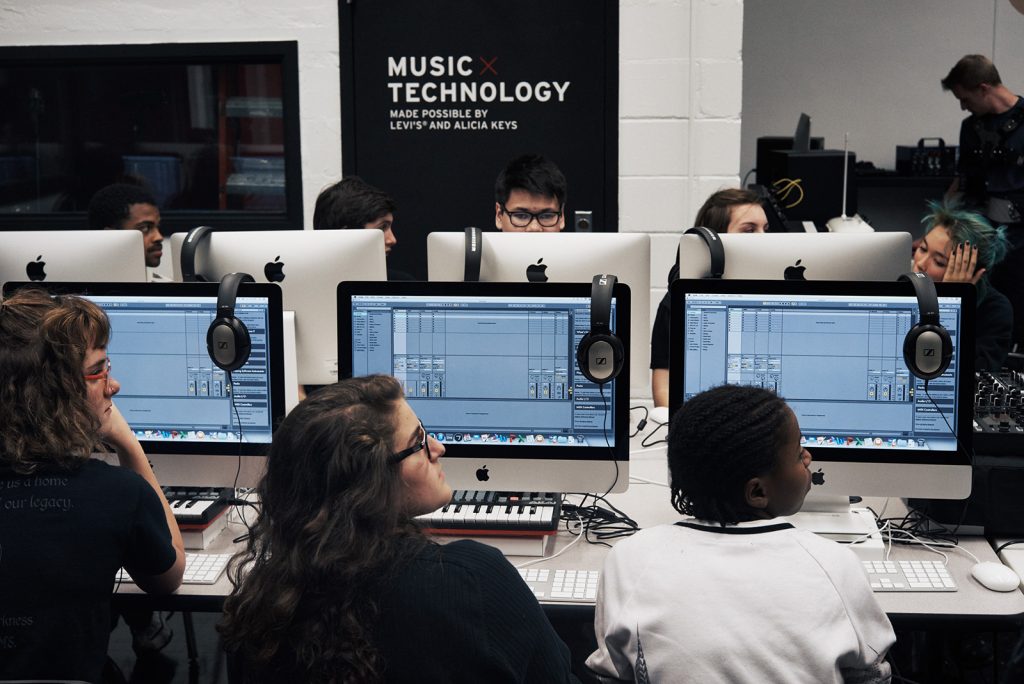 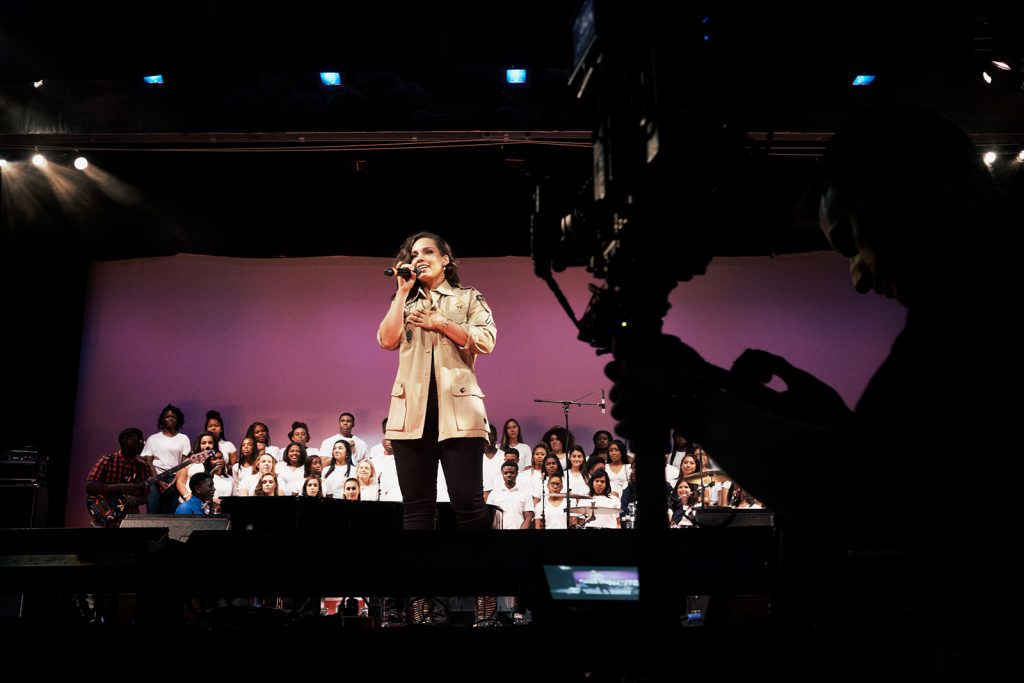 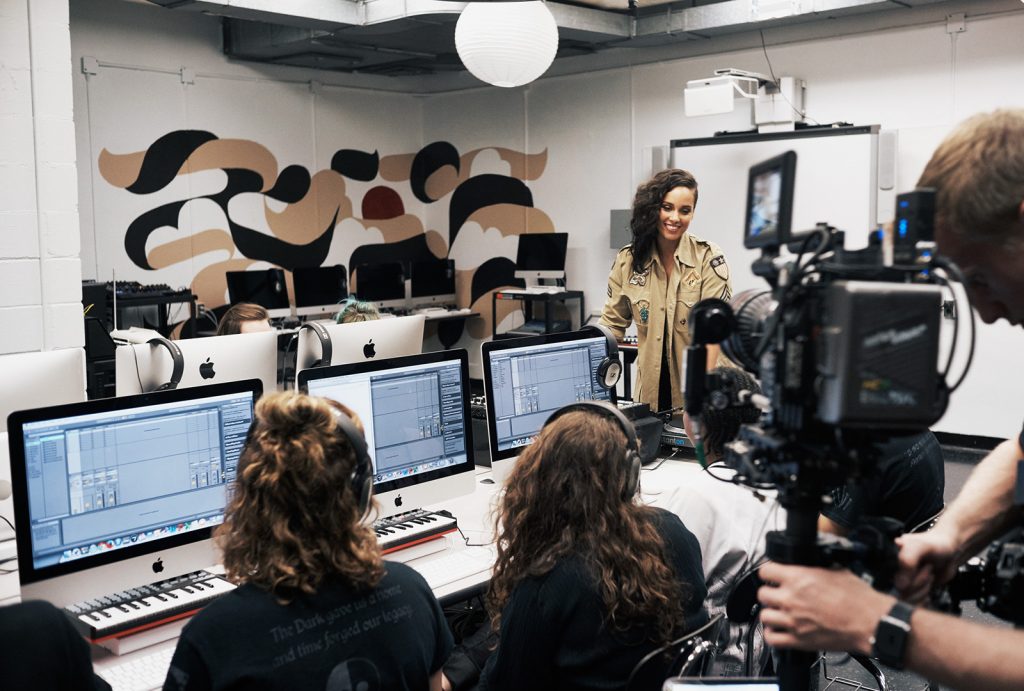 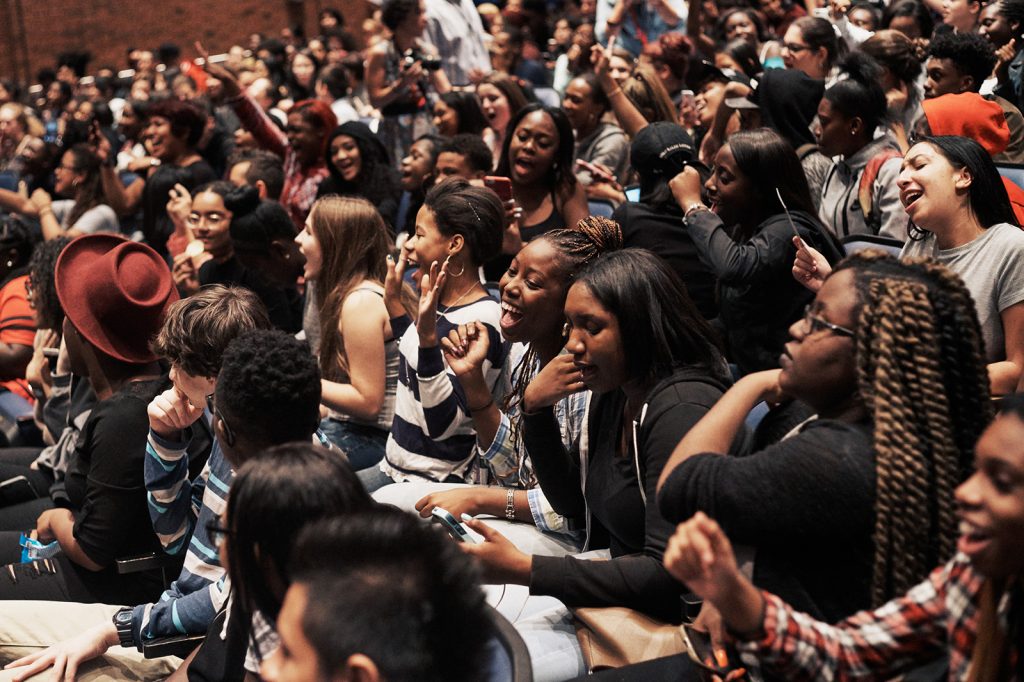 Young people are very inspiring because there is no ceiling. It's like you don't think something's impossible. 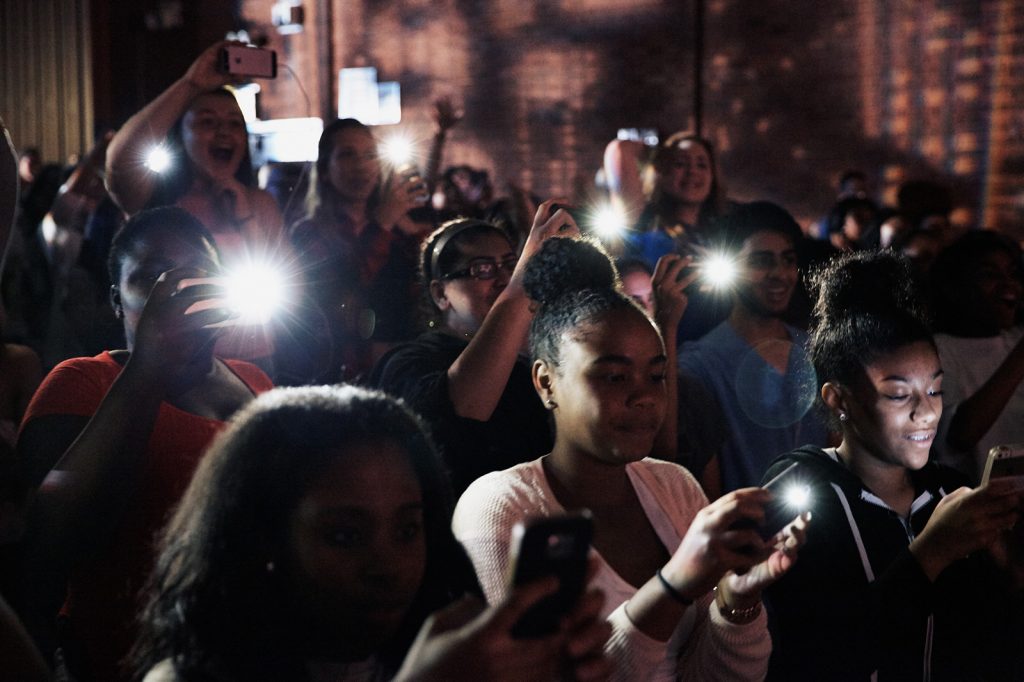 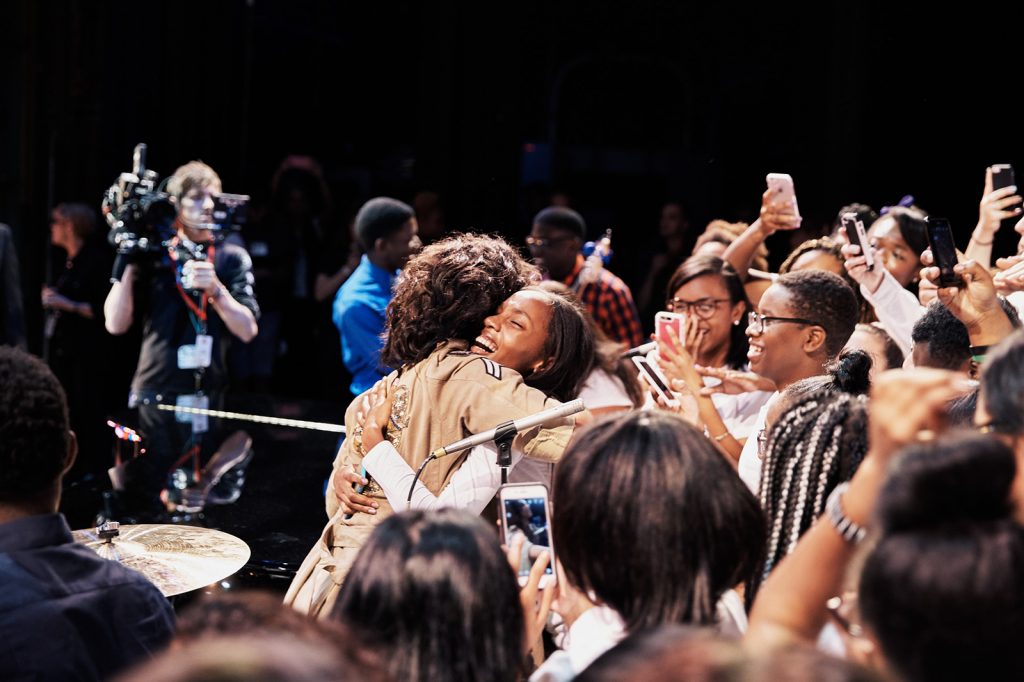 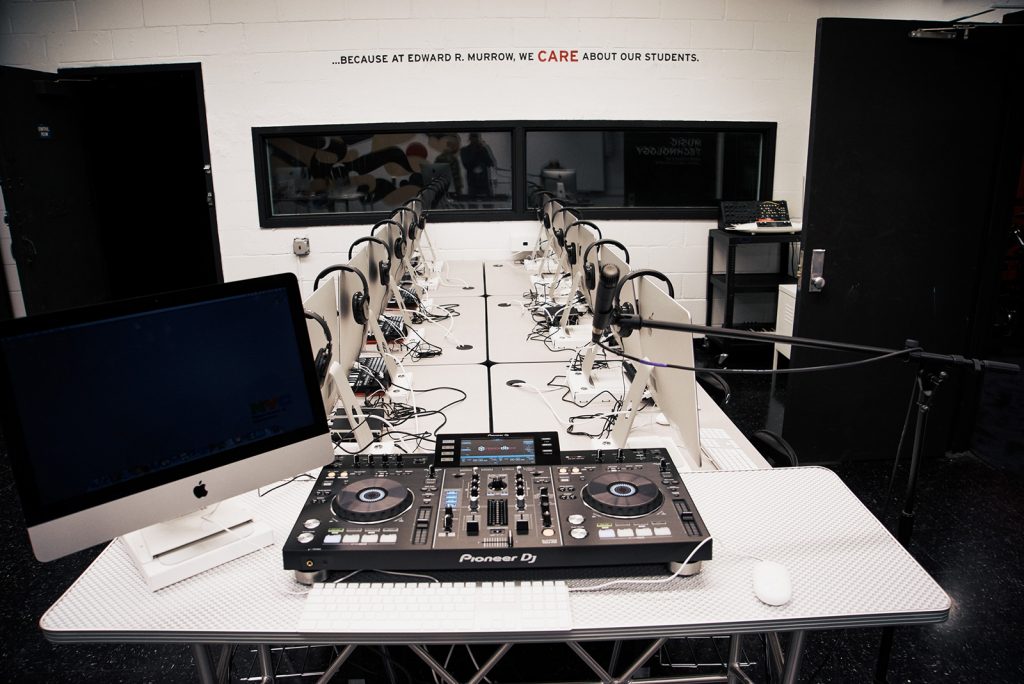 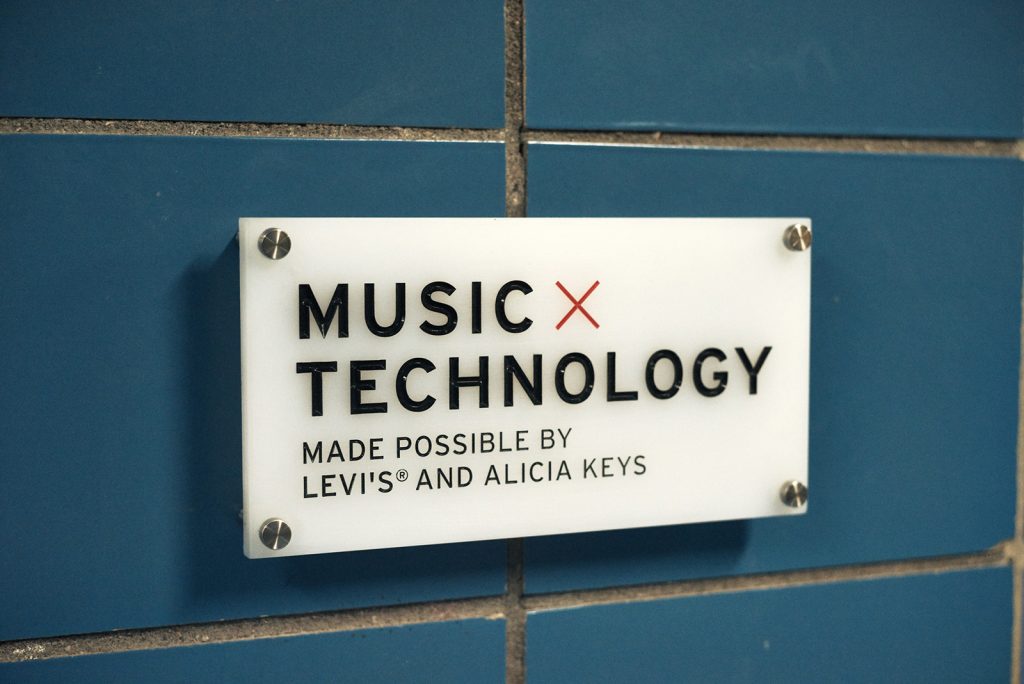 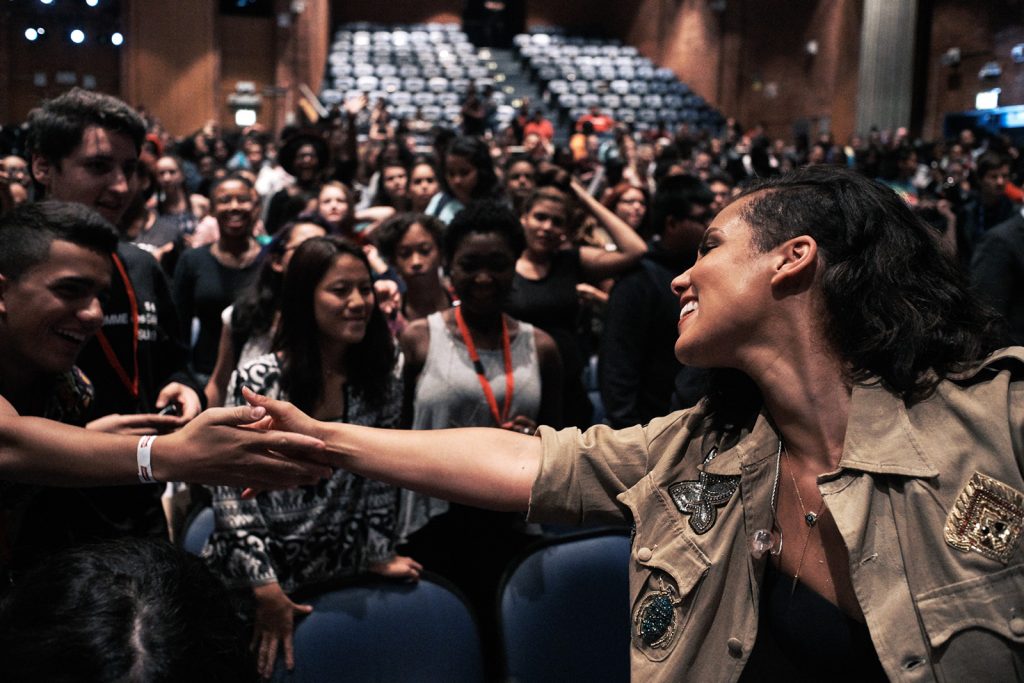 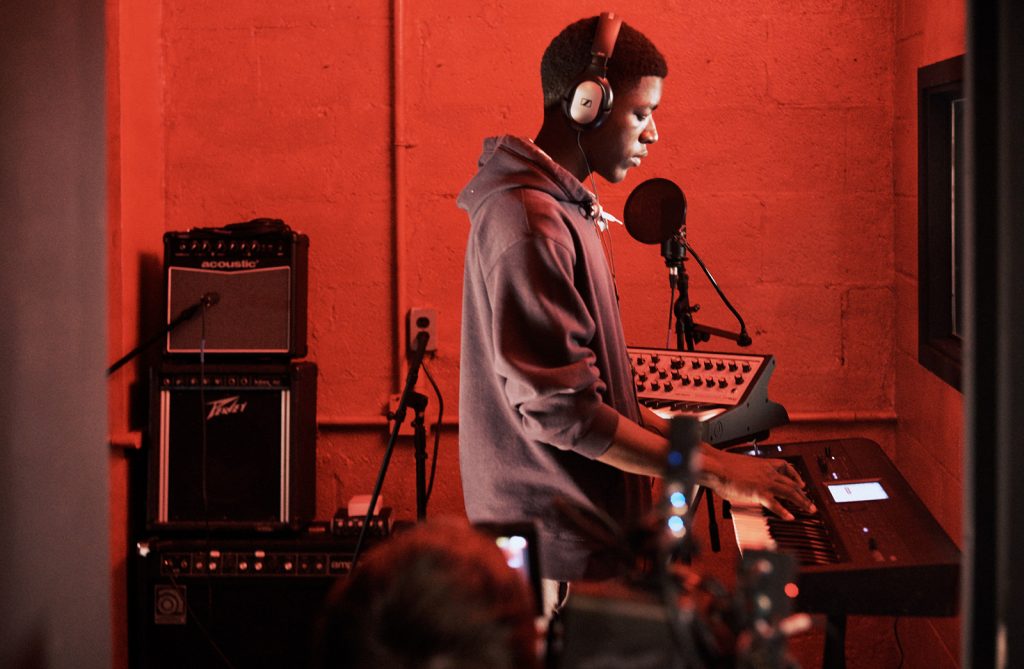 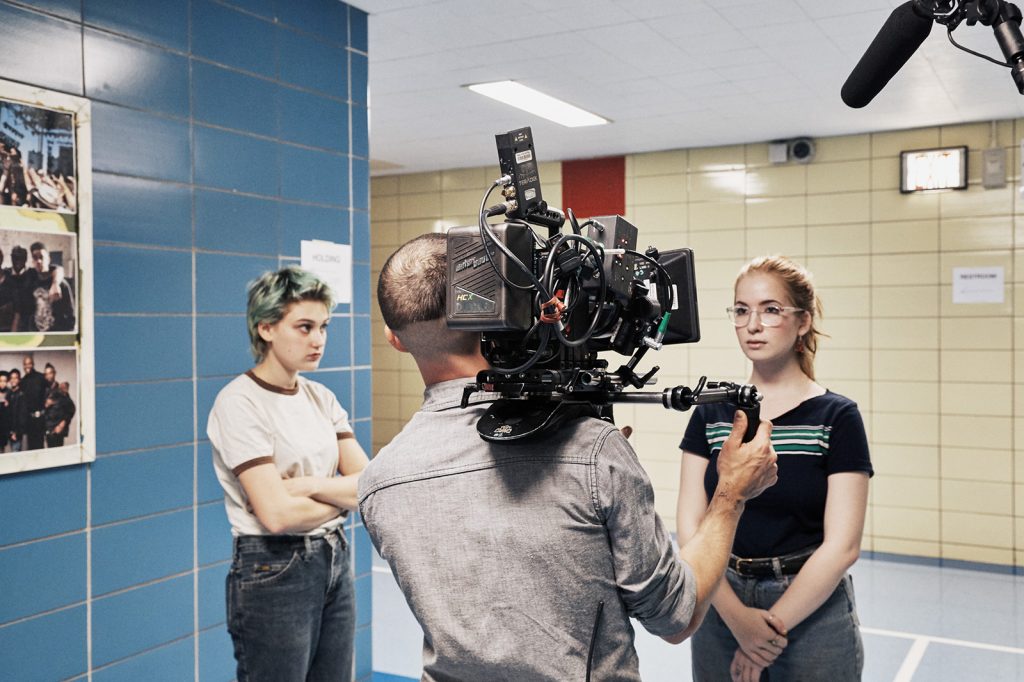 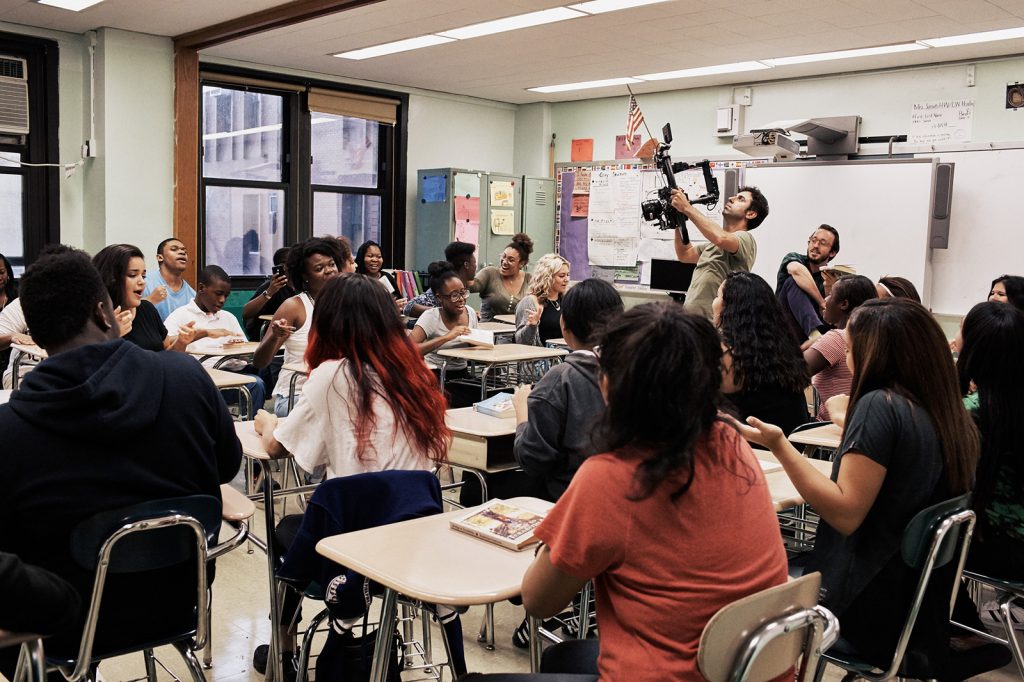 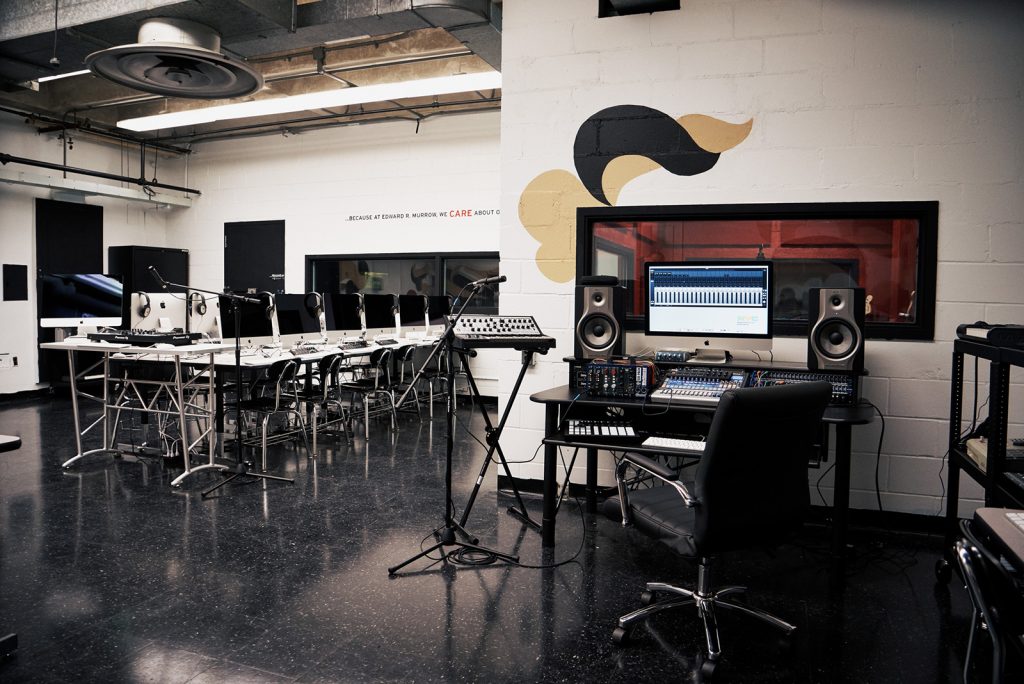 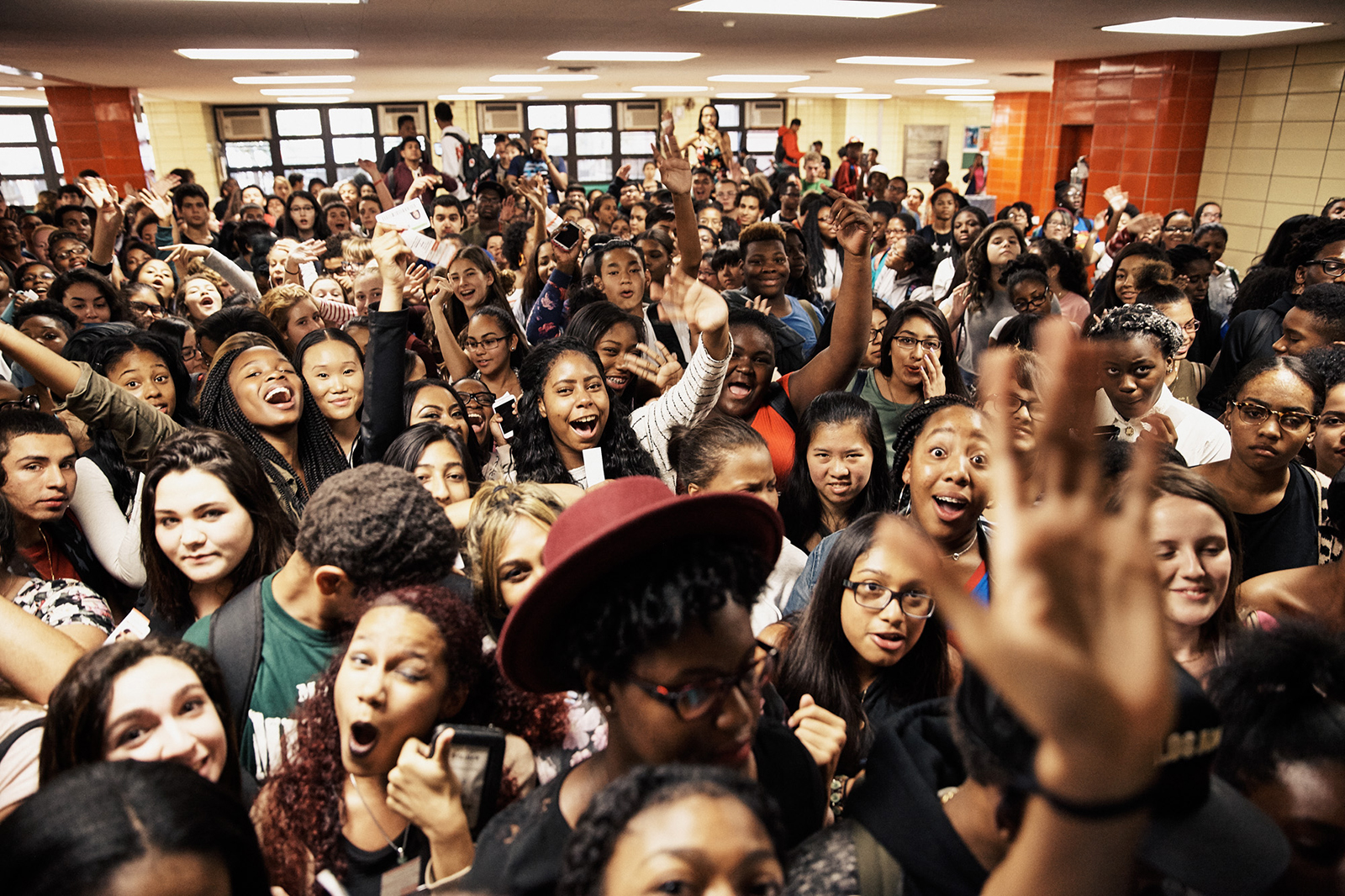