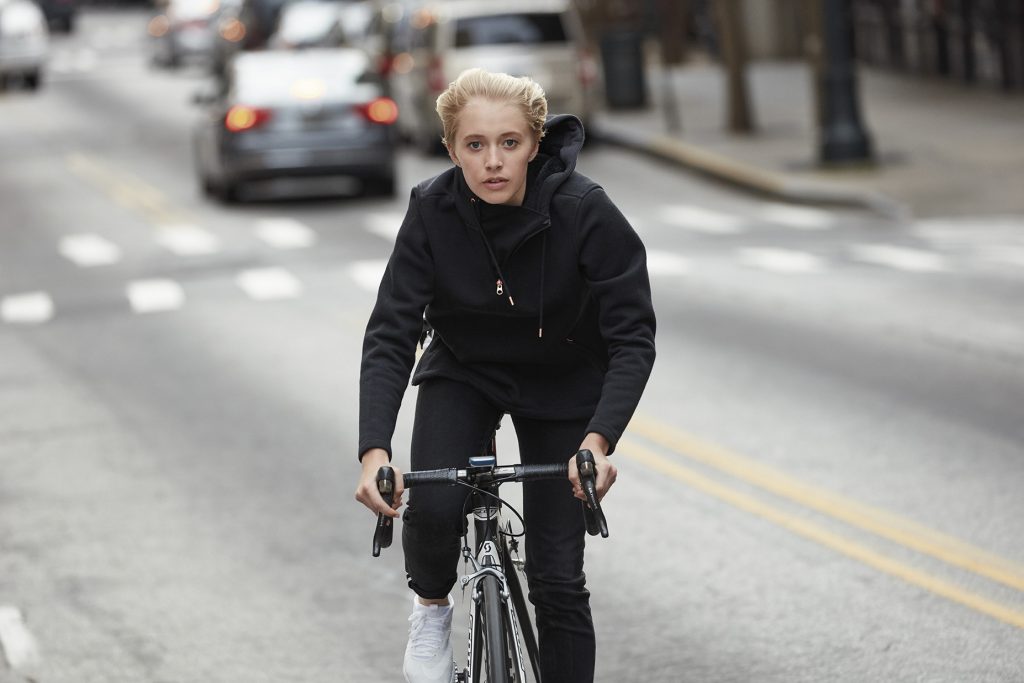 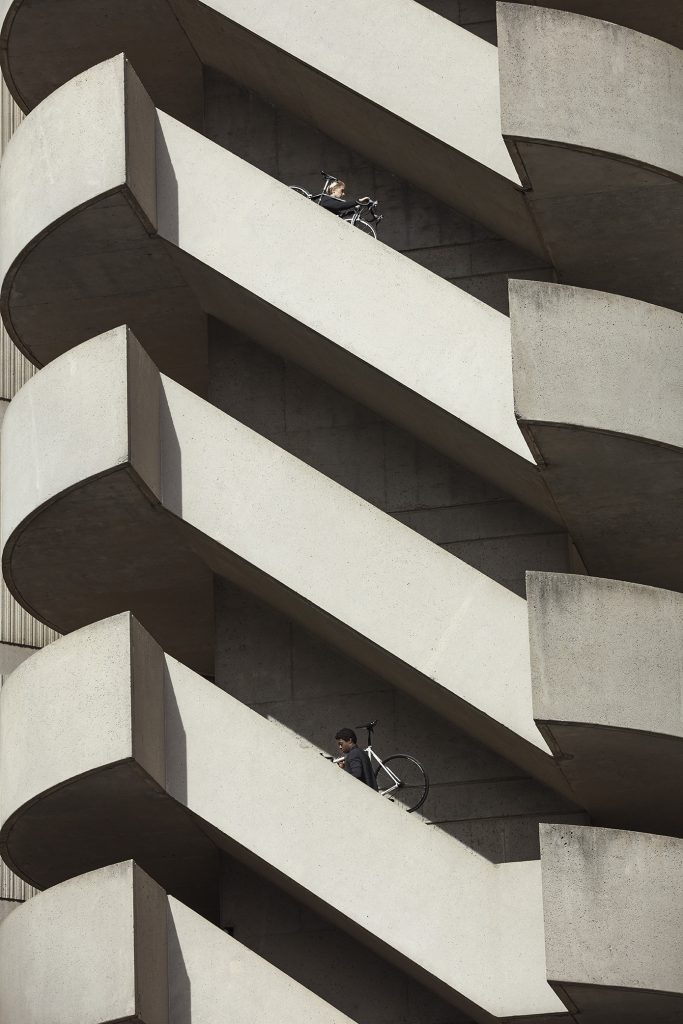 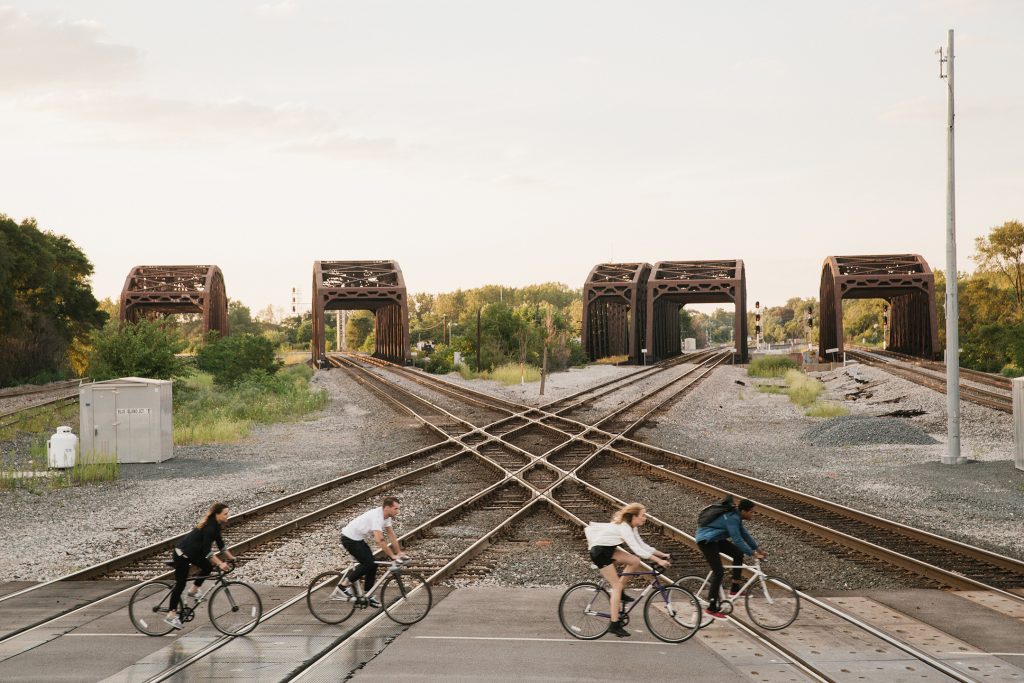 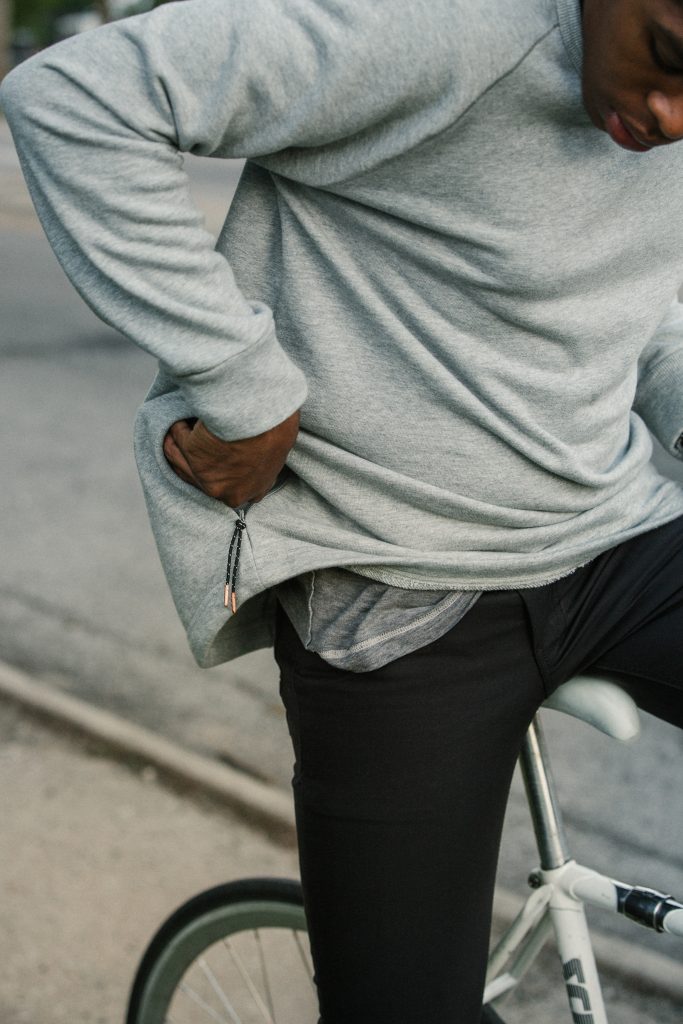 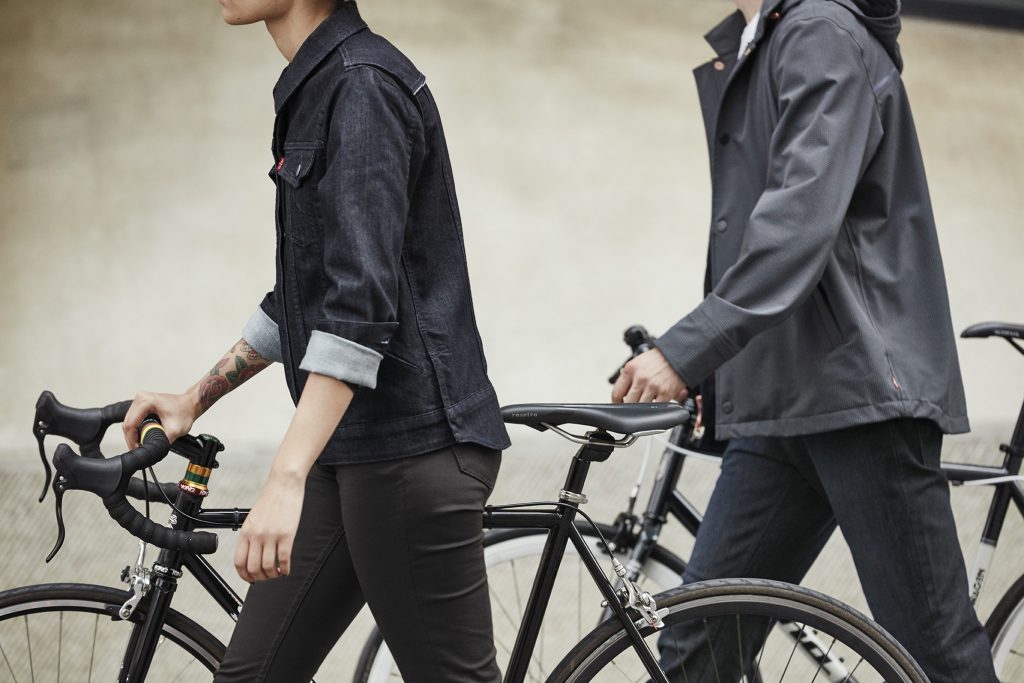 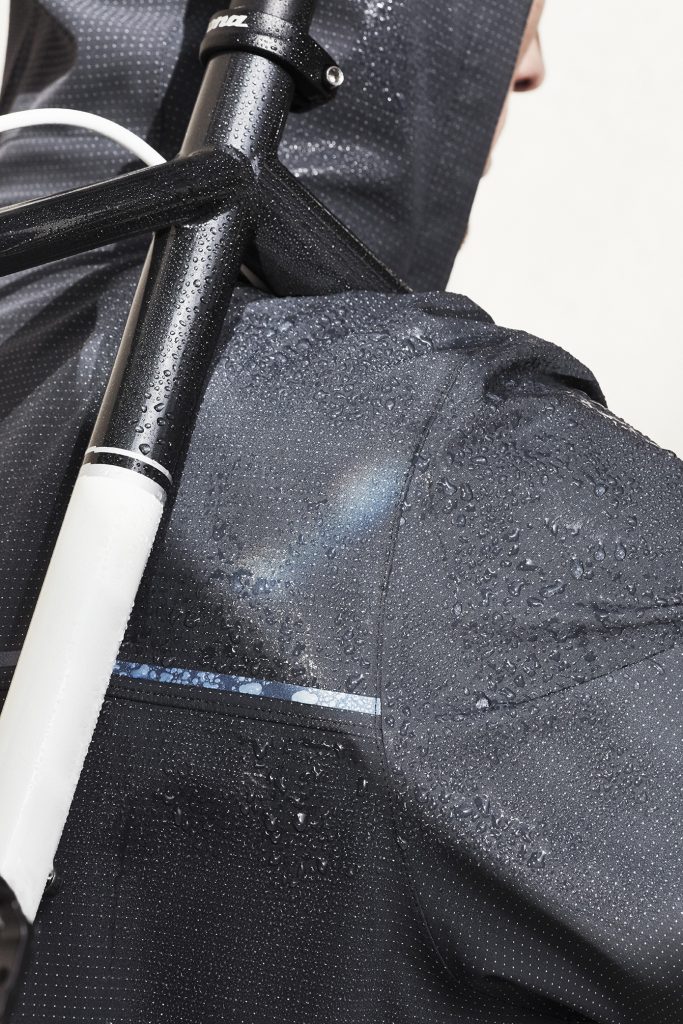 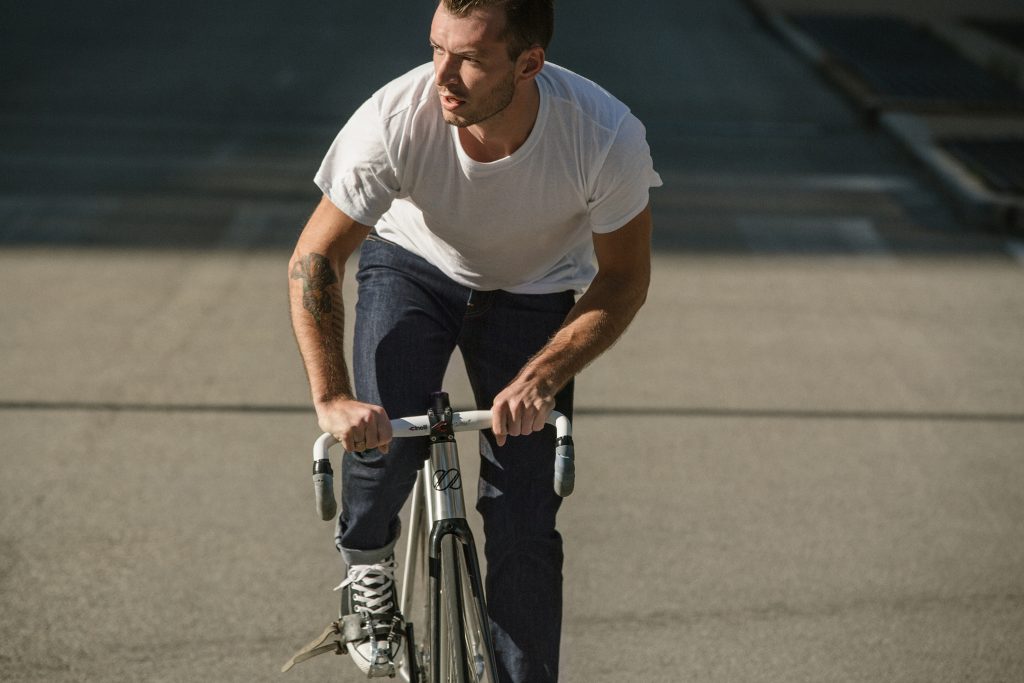 Thousands celebrated the Commuter collection through a series of global activations. Imprint Projects produced four events locally in the US. 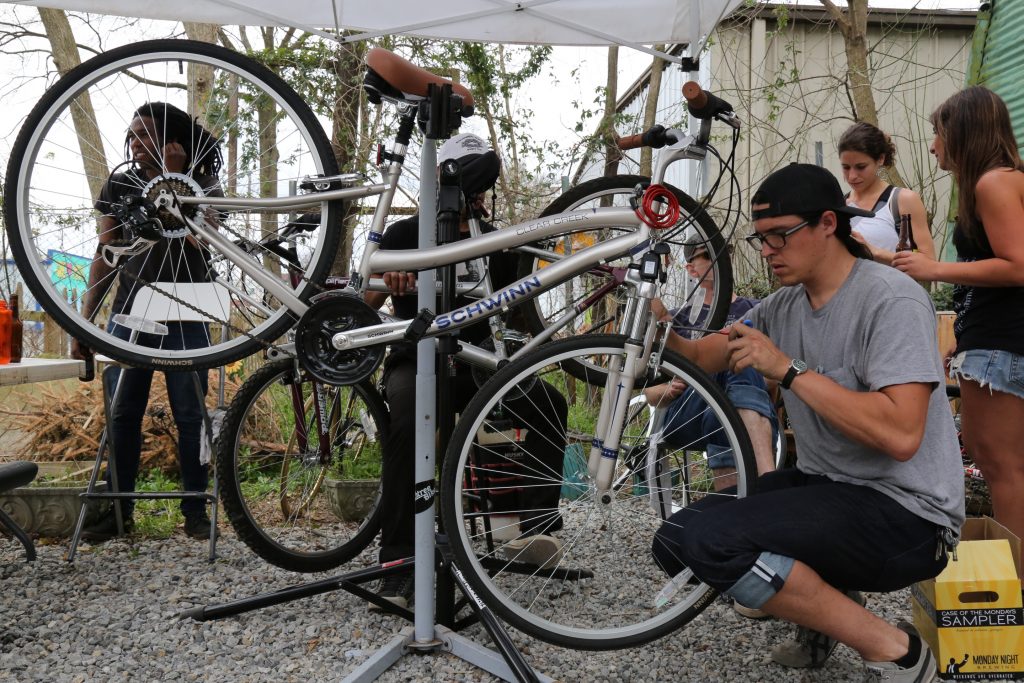 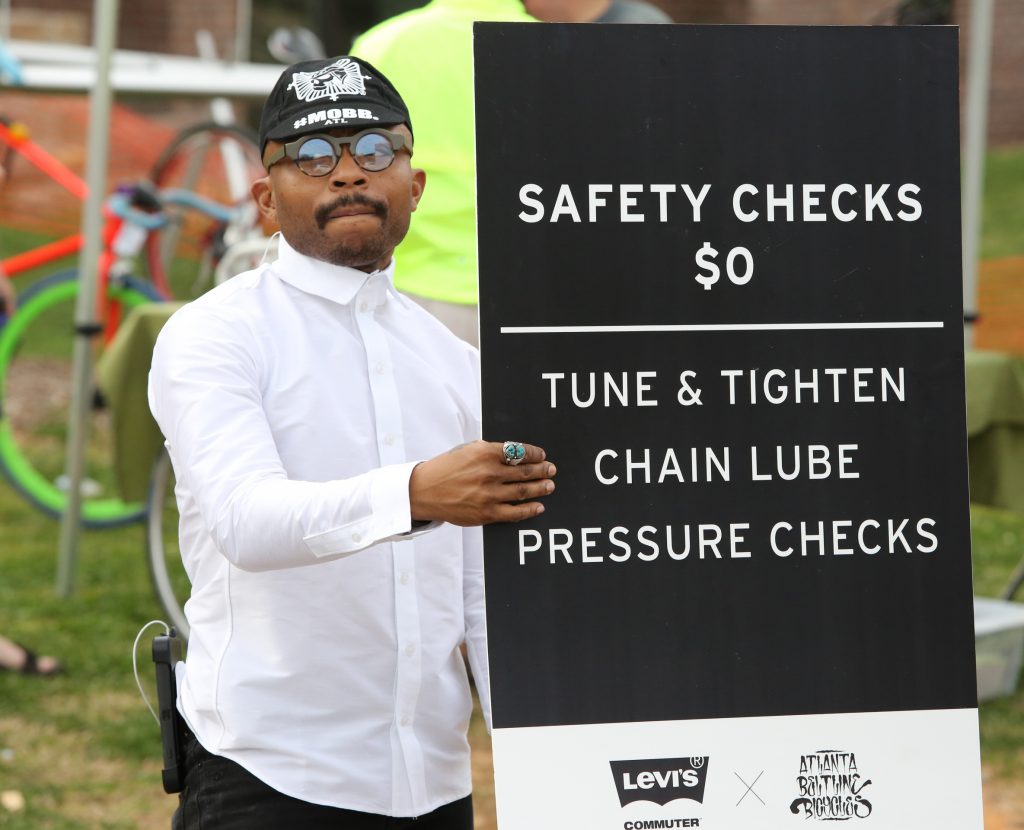 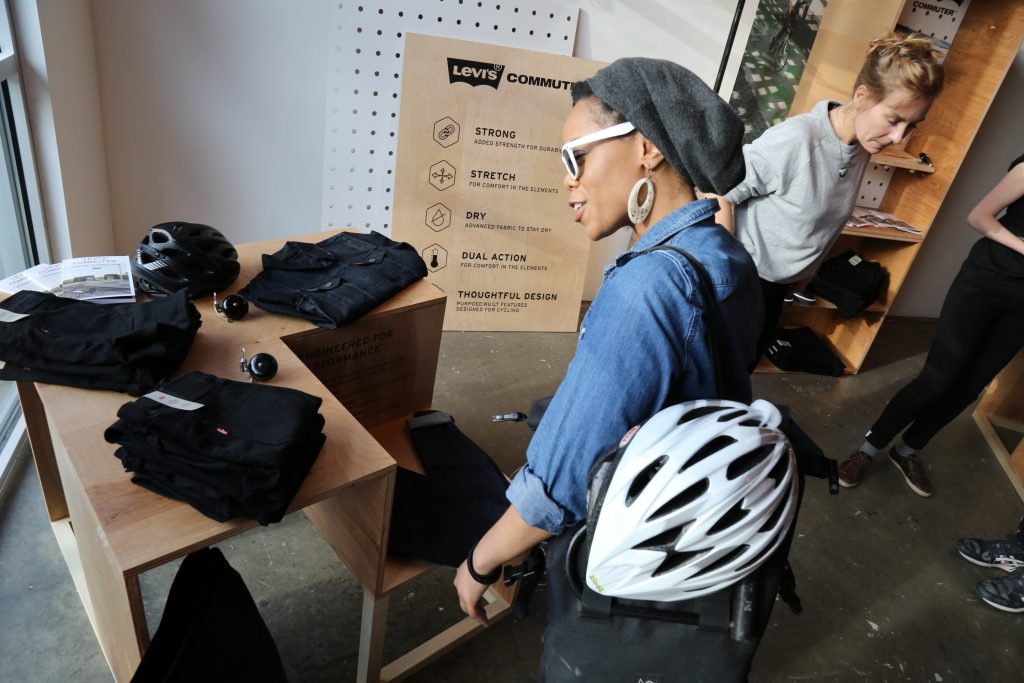 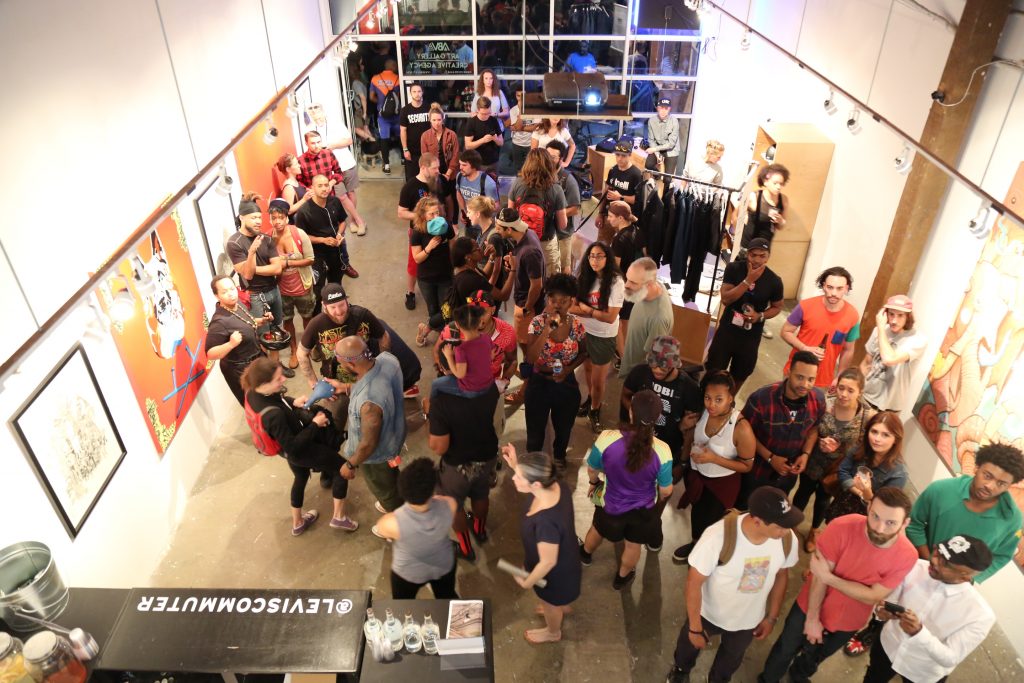 Commuter partnered with local Atlanta organizations to host a day of public activities to launch the Spring/Summer 2016 collection. 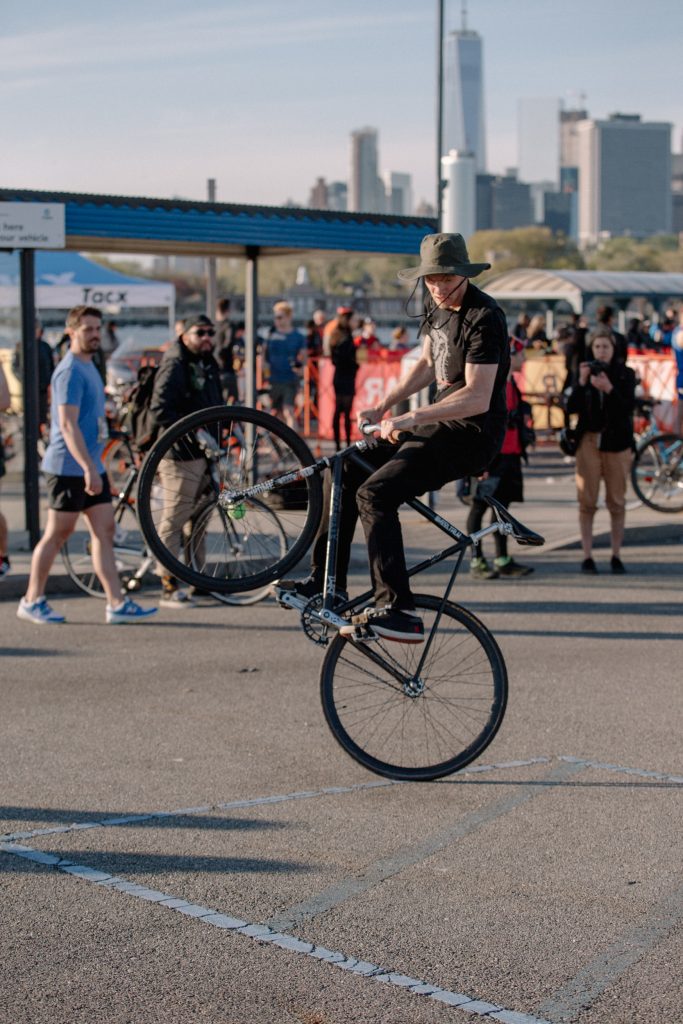 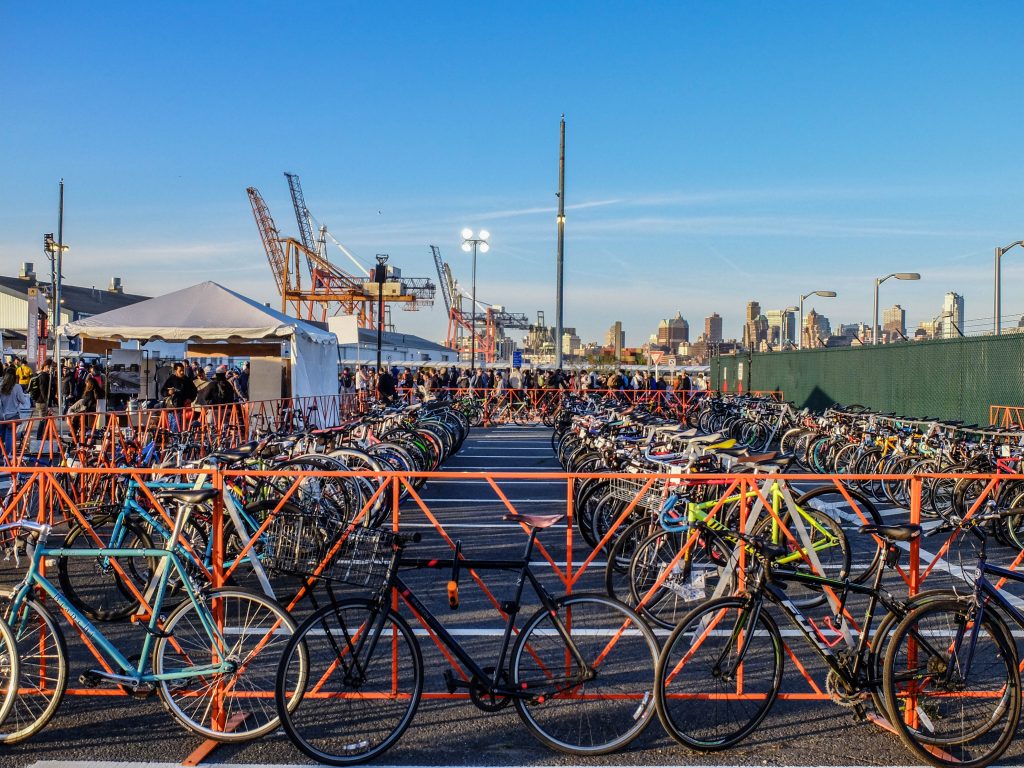 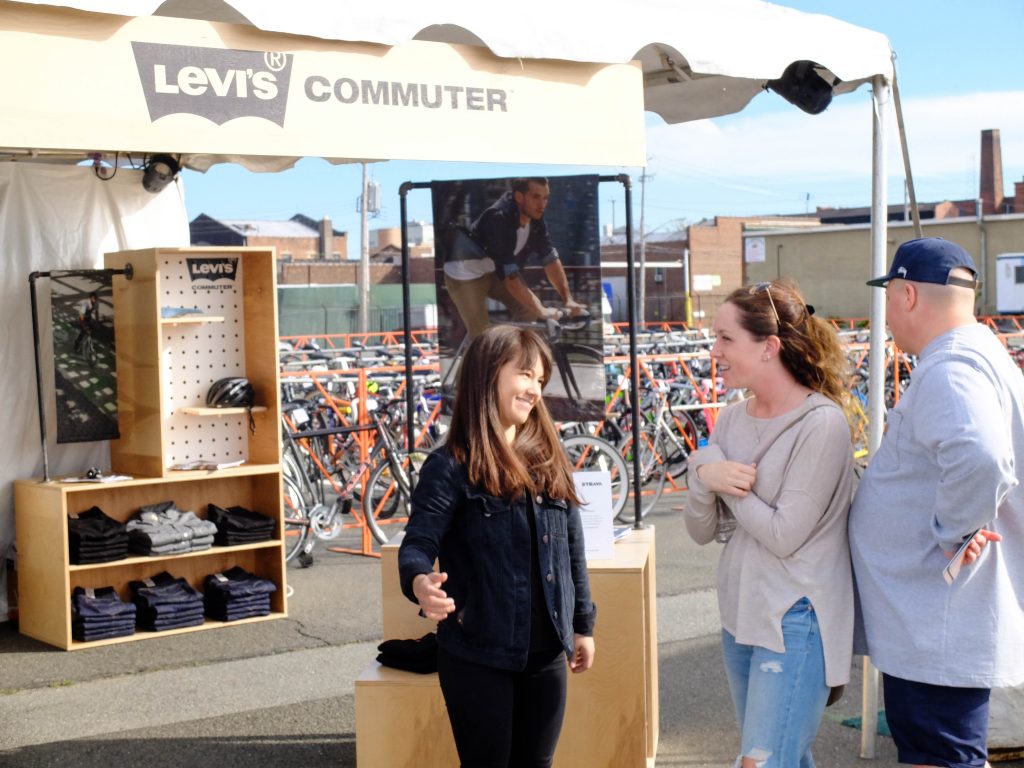 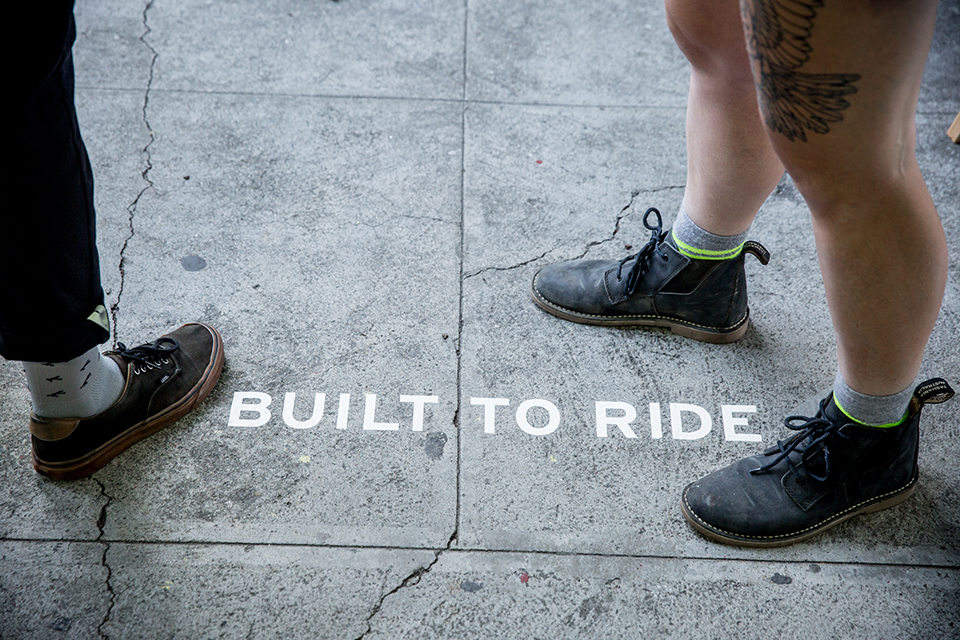 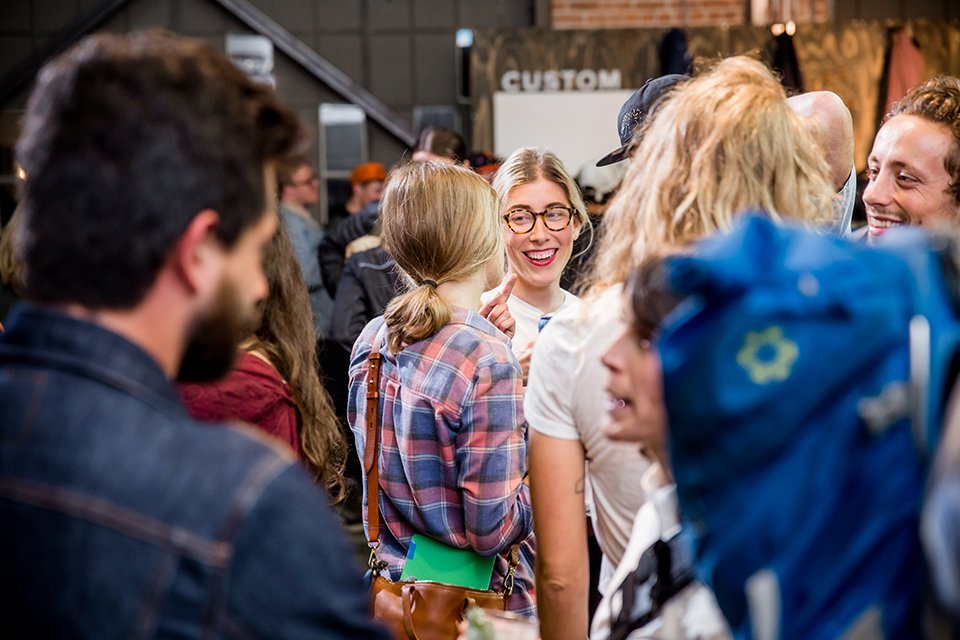 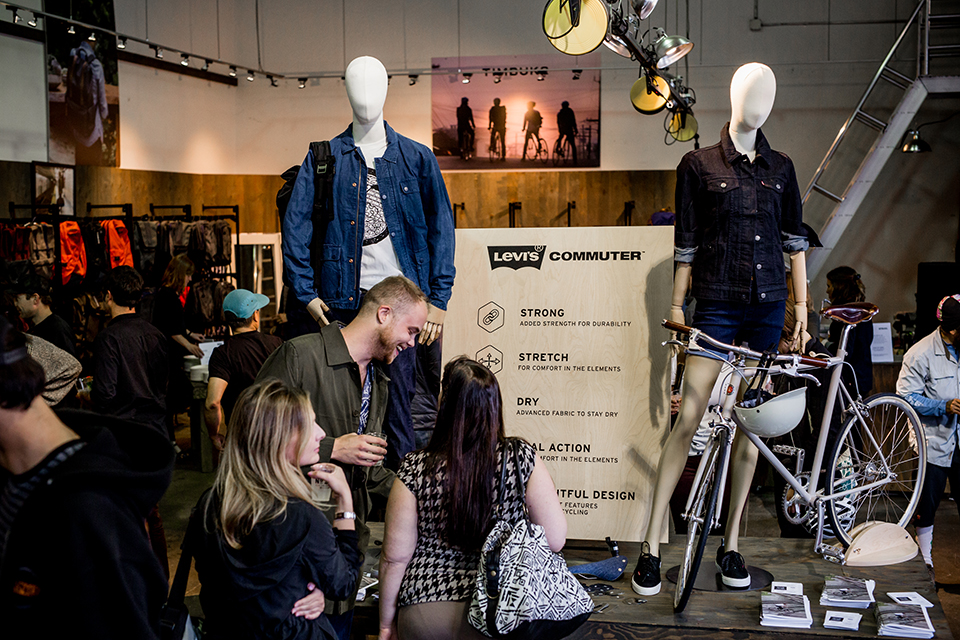 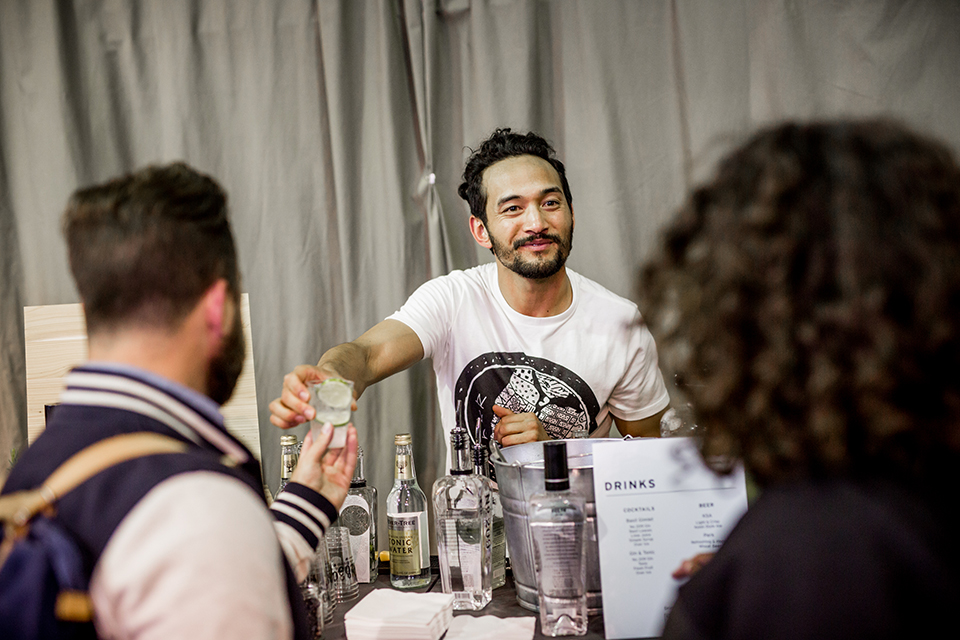 To celebrate Bike to Work Month, Commuter hosted a series of events from May-June for Levi’s employees and commuters in key cities. 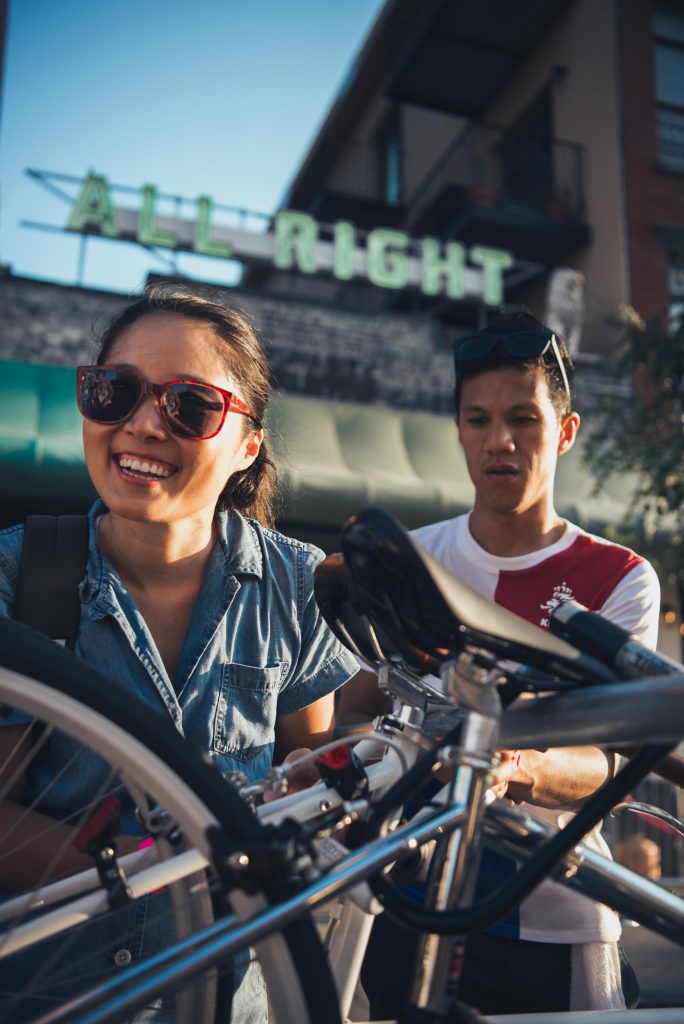 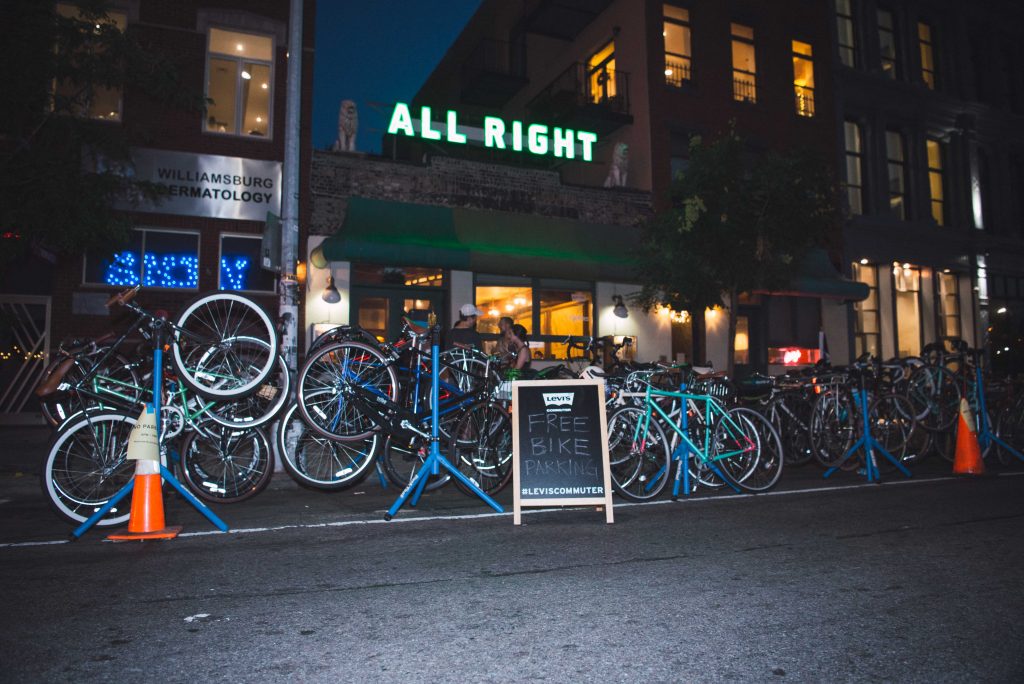 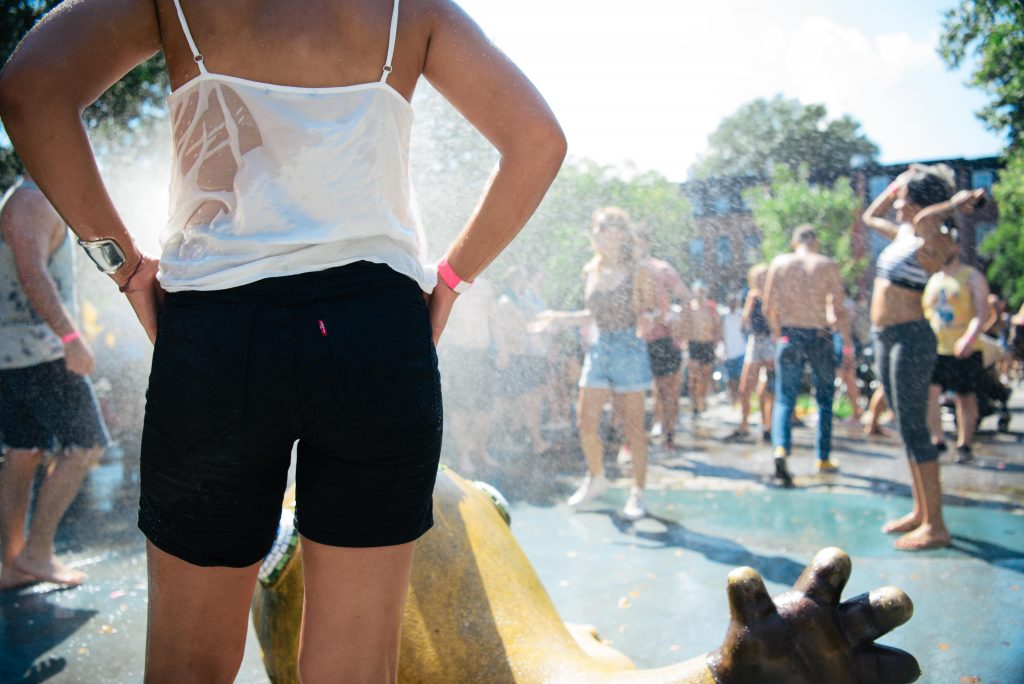 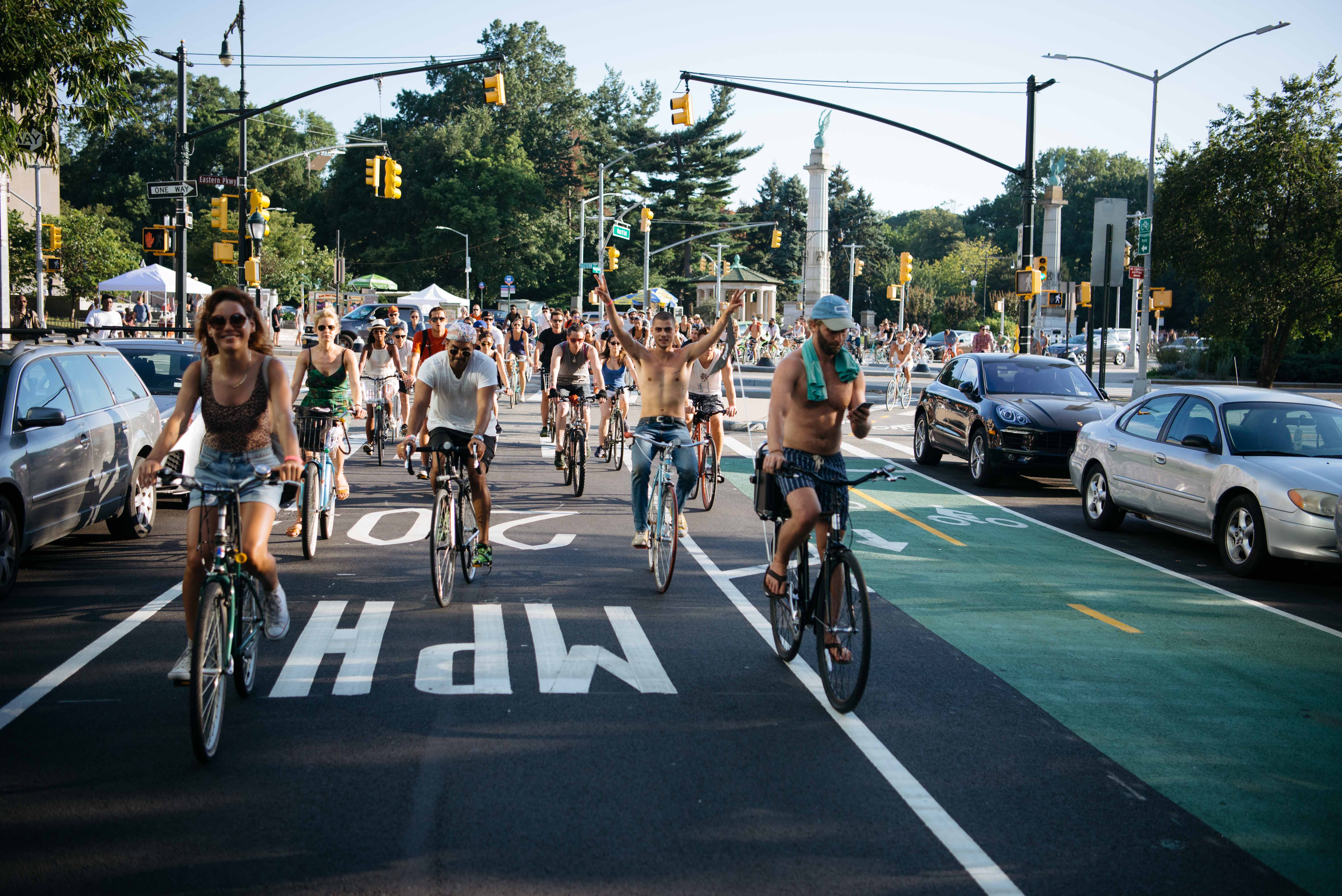 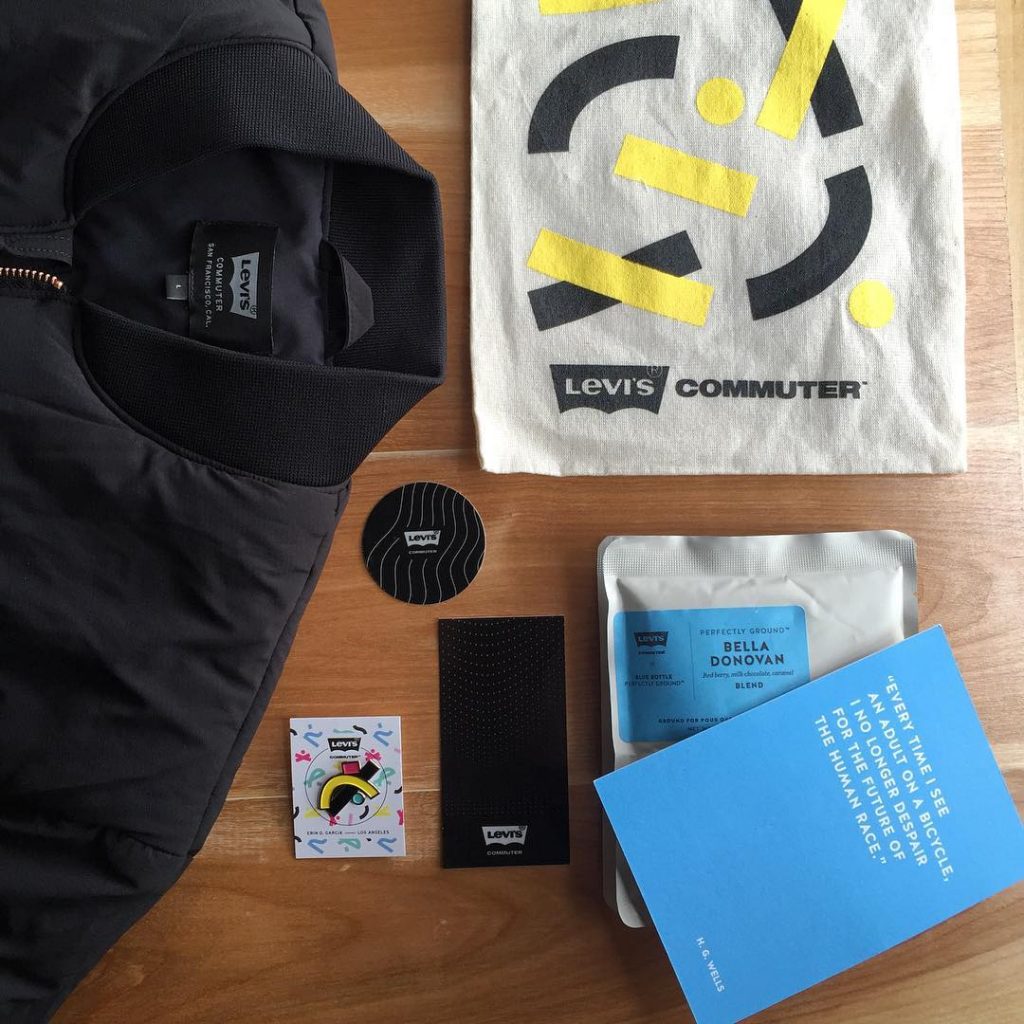 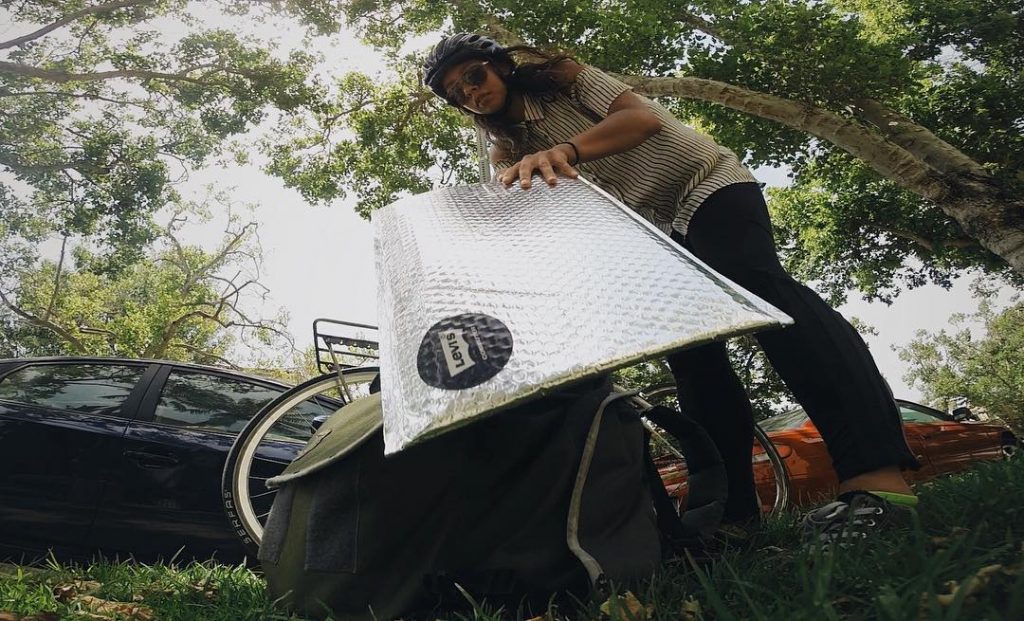 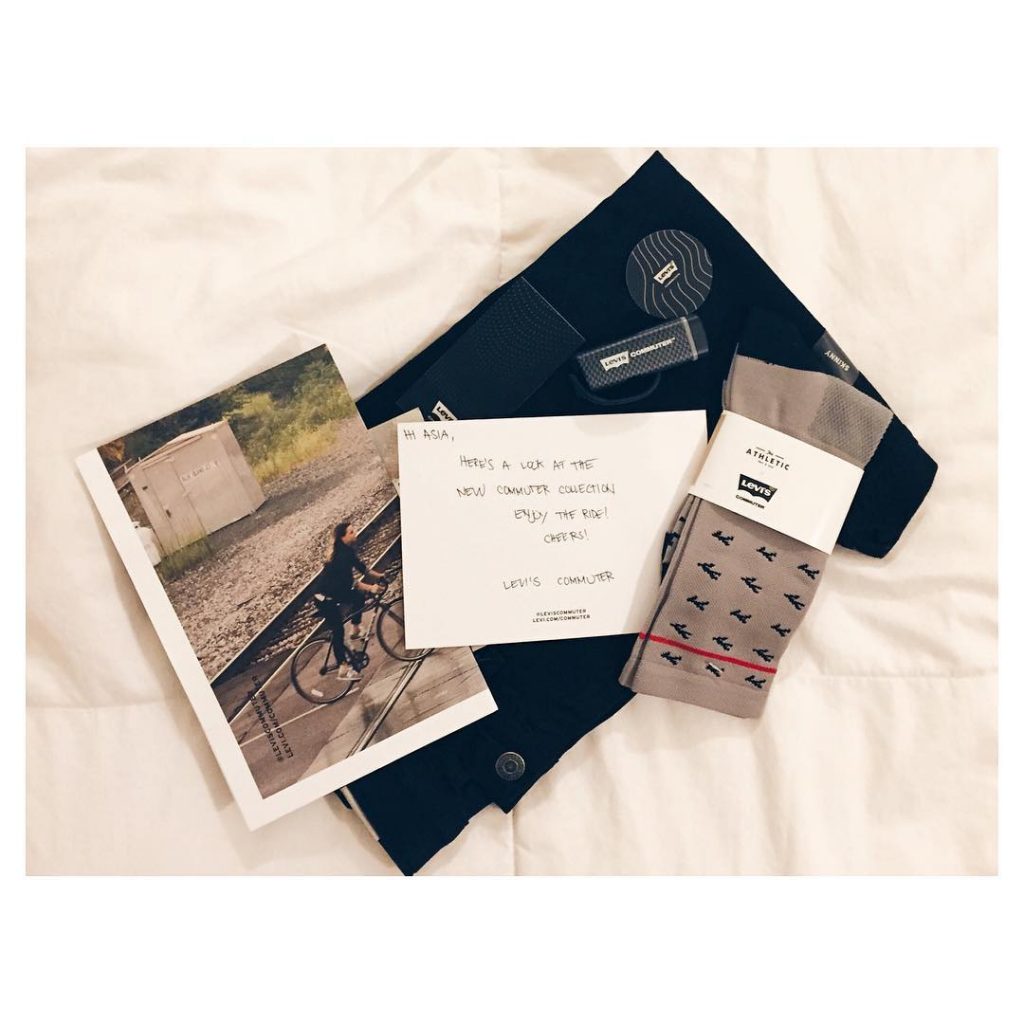 The @LevisCommuter account was the core of the brand’s digital marketing efforts. In 2016, it garnered 11M+ in potential reach and grew by 195% after launching the year prior.